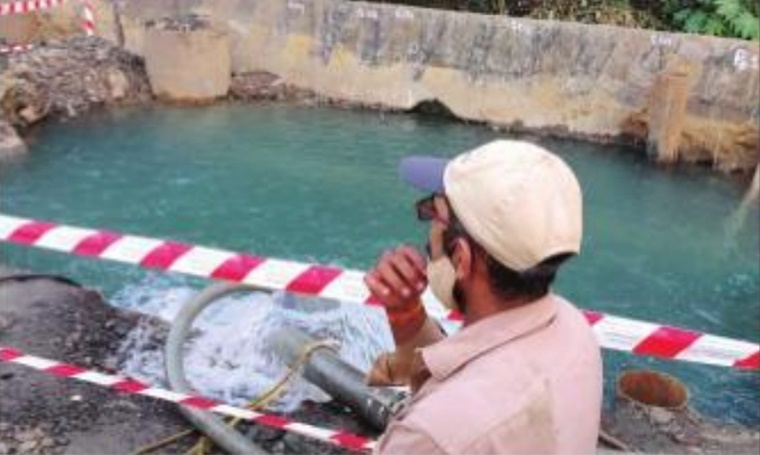 Mumbai: Seven workers of the Brihanmumbai Municipal Corporation (BMC) were electrocuted around 8am on Monday morning while repairing a water pipeline, in Suman Nagar, Kurla east. The incident was reported by the BMC by 1pm.

The workers belonged to the civic water department and were carrying out maintenance work on an underground pipeline. Two workers died on the spot and five of them have been hospitalised.

According to civic officials, the workers were repairing an aqueduct, for which a pit had been dug. Water had accumulated in the pit and the workers were clearing out the water using de-watering pumps.

"The two workers stepped inside the pit to check the flow of water and got electrocuted. The duo received a fatal jolt and the intensity of it injured the rest of the workers as well," a senior civic official told The Free Press Journal. 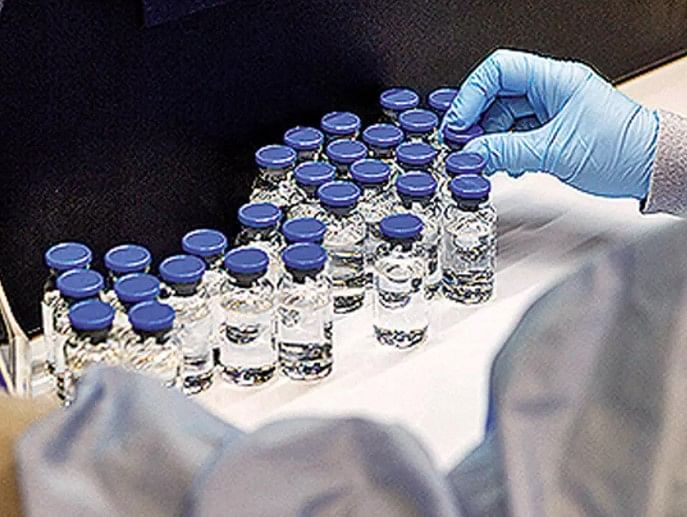 Mumbai reeling under shortage of essential drugs to fight Covid-19

The deceased have been identified as Ganesh Ugale, 45, and Amol Kale, 40. According to medical officials of Rajawadi Hospital, both Ugale and Kale were brought dead to the hospital. Nehru Nagar Police have initiated a probe into the incident and asked the BMC for a report.

“We have registered an Accidental Death Report into the incident and our investigation is currently underway. We have also asked for a report from concerned authorities and after their reports, further action will be taken,” said Senior Inspector Vilas Shinde, Nehru Nagar police station.

The five injured have been identified as Nana Pukale, 41, Mahesh Jadhav, 40, Naresh Adhangle, 40, Rakesh Jadhav, 39, and Anil Chavan, 40. They are undergoing treatment at Rajawadi Hospital and hospital sources have confirmed that their condition is stable.

Meanwhile, Additional Municipal Commissioner P Velarasu has ordered a probe in the matter. He has asked the water department (eastern suburbs) to submit a detailed inquiry report within 15 days, on the basis of which future action will be taken.