The BMC had appealed to residents of Marine Drive buildings to do it but due to high cost, the residents had shown reluctance.

Newspaper reports had quoted an amount of Rs 1 lakh per building for three days of lighting in the colours of the Tricolour. On Wednesday, Ashok Gupta, vice president of Marine Drive Citizens Association told FPJ, "In most probability they (BMC) will do it for residential buildings and we just have to provide for the power."

Confirming the footing of the bill by BMC, Shivdas Gurav, assistant municipal commissioner, A ward, said, "All residential buildings we will do the illumination. BMC will bear the cost and the commercial establishments will be doing it on their own. Hotels Intercontinental, Marine Plaza, and Trident and Air India building will be doing it on their own. We are carrying out (illumination) of only resident buildings from Jain Patan Mitra Mandal to Air India building on Marine Drive. I do not know how the amount of Rs 1 lakh figure came up but as per our estimate, we are paying around Rs 1.40 lakh per building for three days. Nine to 10 percent below the estimated amount is also quoted so it may finally be Rs 1.30 lakh for three days of lighting for each building. We will be doing it only for residential buildings on Marine Drive. We had made an appeal to residents to do it but now we have decided to do it on our own," said Shivdas Gurav, assistant municipal commissioner, A Ward. 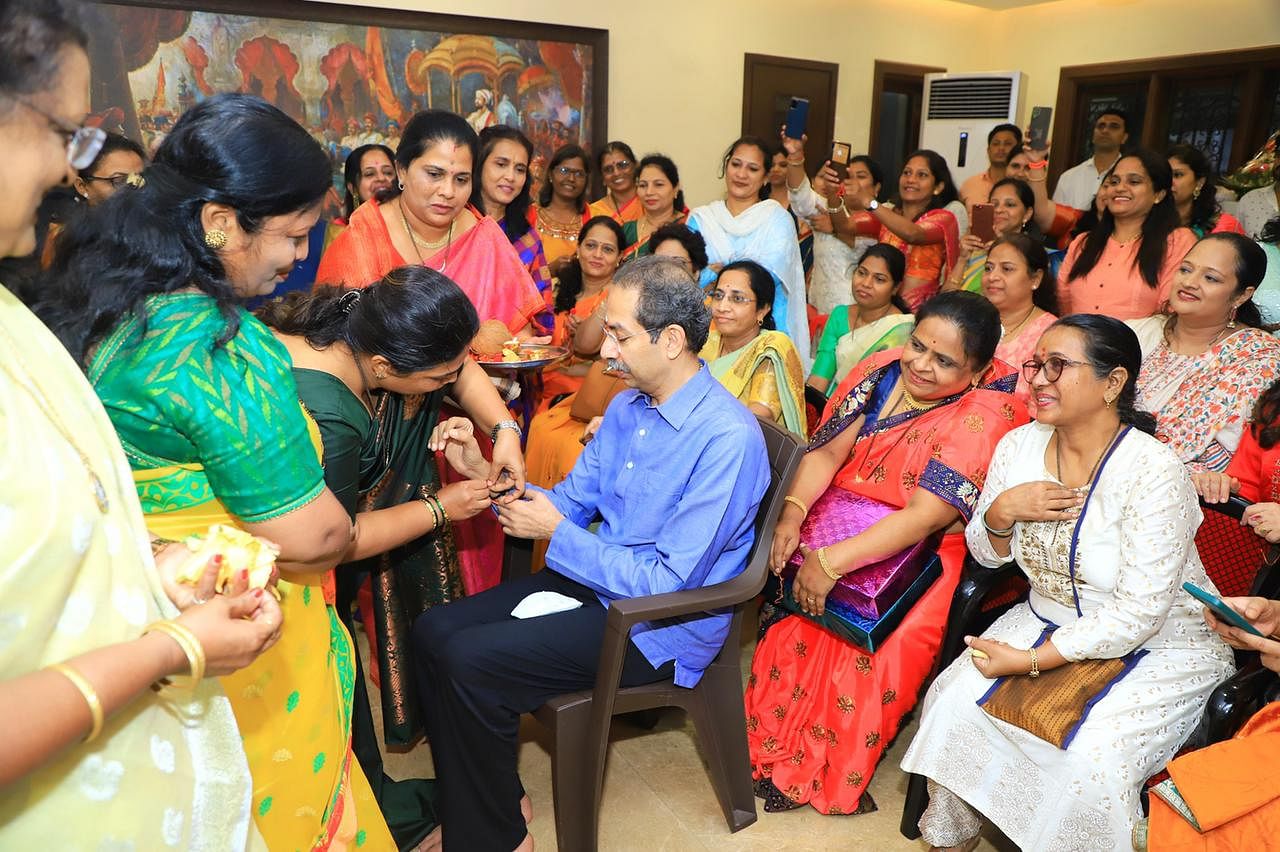