The estimated cost of the project is Rs 12 crore.

The BMC has undertaken concretisation, resurfacing and repair work of roads across the city. To avoid digging up on the concretised roads later, the civic body will simultaneously undertake the work of replacing old pipelines wherever required.

Accordingly, a tender has been called for replacing old pipelines in the western suburbs from Bandra to Dahisar. The estimated cost of the project is Rs 12 crore. The move to make the city pothole-free comes as a part of Mumbai beautification project announced by Chief Minister Eknath Shinde.

The work is expected to be completed before the onset of the next monsoons and a tender has been invited for the roads in Vile Parle, Andheri, Jogeshwari, Goregaon, Malad, Kandivali, Borivali and Dahisar. Another tender for the work of replacing or diverting old pipelines in the western suburbs was invited on Monday. 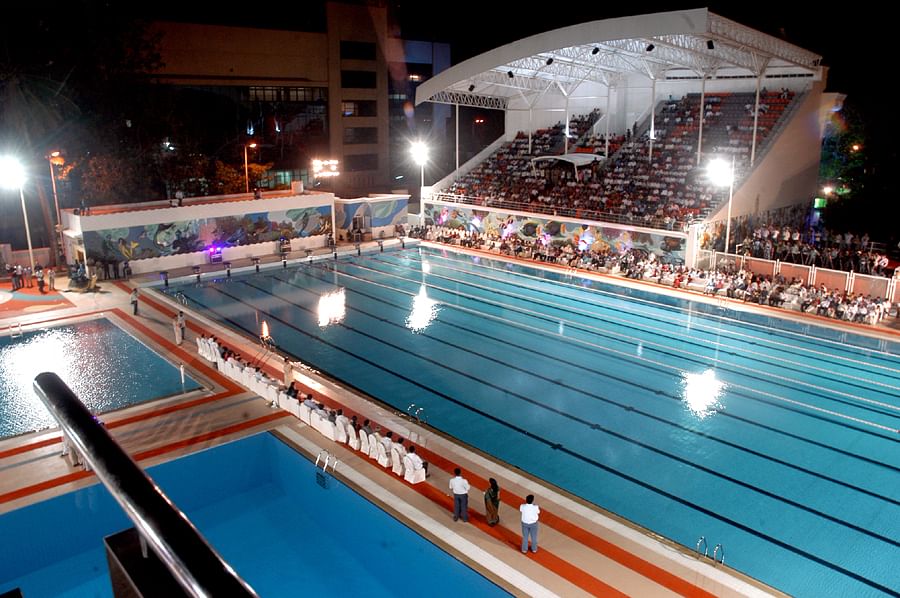 “The pipelines in suburbs are old andneed replacement in some places. Since the repair work on several roads is in progress we will also complete our work of replacing the pipelines, through coordination, wherever required between Bandra and Dahisar, so we don't have to dig up the road again for the next 8-10 years,” said a civic official of the hydraulic department.

In a recent presentation, civic chief Iqbal Singh Chahal presented a list of bad roads in the city and suburbs. The roads in the western suburbs top the list. The BMC has now undertaken the work of these roads on a priority basis, said civic sources.

Navy week: Over 4,000 students from across India visit ships in Mumbai