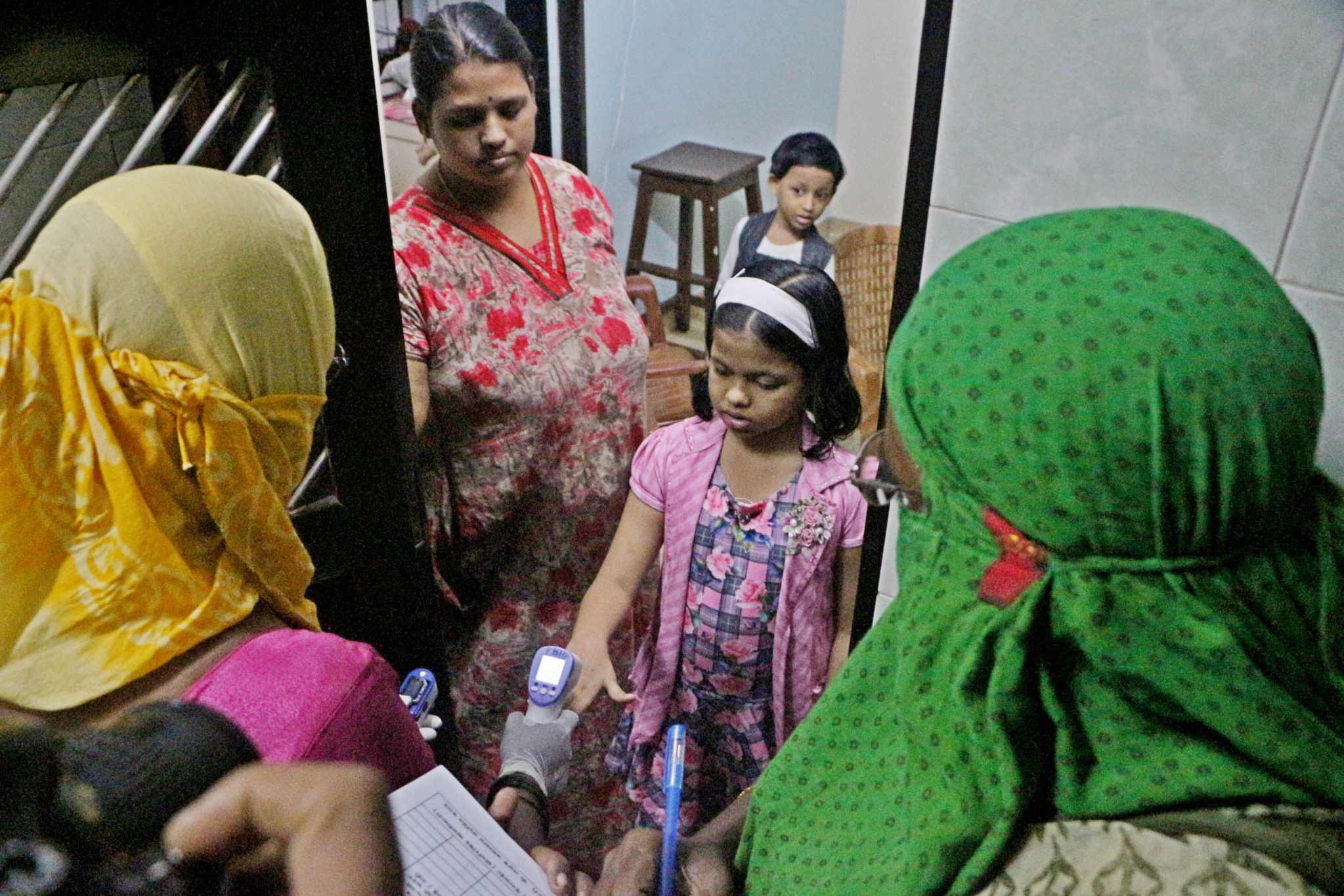 The Brihanmumbai Municipal Corporation (BMC) will closely monitor Covid-19 cases until October 31, following which further decisions of imposing restrictions or providing relaxation will be taken. With a feared third wave still at bay, schools and places of worship have been reopened, but the BMC is continuing to work on strategies to combat any change in situation.

A senior health official said a surge after Navratri, Dussehra and Diwali can’t be ruled out. “The October prediction of a third wave has now changed to December-end, or January next year. In Ahmednagar district, several villages are already facing a spike. We have to remain cautious,” the official said, adding that the current focus is on vaccinating the entire city’s population.

Additional municipal commissioner Suresh Kakani said the cases in the state have plateaued and haven’t risen to a large extent despite opening up, but the health machinery has been asked to be on alert. Dr Rahul Pandit, a member of the state government’s Covid-19 task force, agreed that the surge that began three weeks ago seems to have plateaued. “Coming days are crucial, and we need to maintain the 350-500 daily tally with aggressive testing and tracing,” he said.