BMC has brought four proposals to improve the conditions of various Playgrounds of Mumbai, for this work, BMC is going to spend Rs. 9.79 cr. The said proposals will be put before the upcoming standing committee meeting for approval. Facilities like jogging track, open gym, football court, volleyball court and tennis court will be provided on these grounds.

The proposal stated that Ground of Saint Anne's Church, Pali Hill and Chhatrapati Shivaji Maharaj playground at Kherwadi, Sahar Tak ground in Sahar Village, Kunti Park Udyan at Marol Village, ground in Chakala gaon, Veer Abdul Hamid ground in Andheri east, Jagannath Pede Ground at Versova are the names of the grounds which are going to be rejuvenated.

The proposal stated that constructing chowkies for security guards and gardeners, repairing work of entrance gate and walls, arrangement to pass sewage water, installing electric lamps, waste bin and greenery work should also be done along with Jogging track and volleyball and tennis courts.

"These proposals are nothing but to rejuvenate the election budget of the Shivsena. I accept that the situation of playgrounds is bad but not a single penny will be used for the rejuvenation of the playgrounds" said Vinod Mishra, BJP corporator.

"Why is the BMC bringing such contracts for a few playgrounds? It should be for all the playgrounds of Mumbai. The ruling party is bringing this proposal to benefit some contractors before the election," said Congress group leader of BMC Ravi Raja. 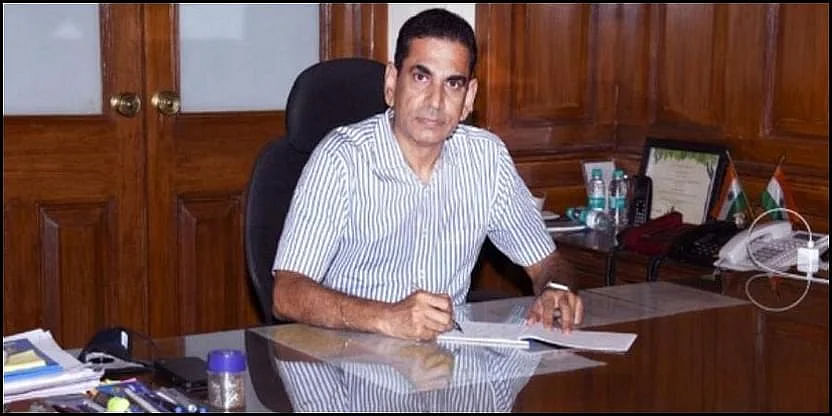