Till September 25, the city reported 570 malaria cases and 180 dengue patients. Whereas, the same figures stood at 787 and 169 for the entire month of August.

Following the rise in dengue and malaria cases, the BMC's insecticide department has started a drive to detect and destroy mosquito breeding spots in the civic-run medical facilities, including major and peripheral hospitals, maternity homes and dispensaries. Till September 25, the city reported 570 malaria cases and 180 dengue patients. Whereas, the same figures stood at 787 and 169 for the entire month of August.

As a preventive measure to tackle such ailments, the BMC launched a special drive on September 19. “Mills, railway workshops, dilapidated buildings and hospital premises are common breeding spots for mosquitoes. Due to stagnant water accumulated near these structures and lack of accessibility at times for inspection, they become hotspots for mosquito breeding. Breeding of larvae can be prevented by keeping premises clean and clearing out the odd articles such as tins, thermocol boxes, coconut shells and tyres,” said the senior civic official. Besides the current drive, the civic body also conducted the yearly pre-monsoon anti-mosquito initiative and destroyed 9,300 breeding spots infested with larvae of malaria and 65,099 spots of dengue in the past nine months. During the campaign, the team of the insecticide department also inspected 95,88,279 odd articles like tyres, water storage tanks and disposed of 13,004 waste tyres besides 3,51,859 other scrap. According to the official data, 721 cases were also filed in court against societies which failed to prevent mosquito breeding. A whopping Rs 12,15,800 lakh was also collected in fines from such societies.

BMC's insecticide official Rajan Naringrekar said, “This month the dengue and malaria cases have risen. Hence, additional commissioner Sanjeev Kumbar has directed us to carry out a special drive. Accordingly, our team is visiting all the hospital premises to find and destroy mosquito breeding spots.” 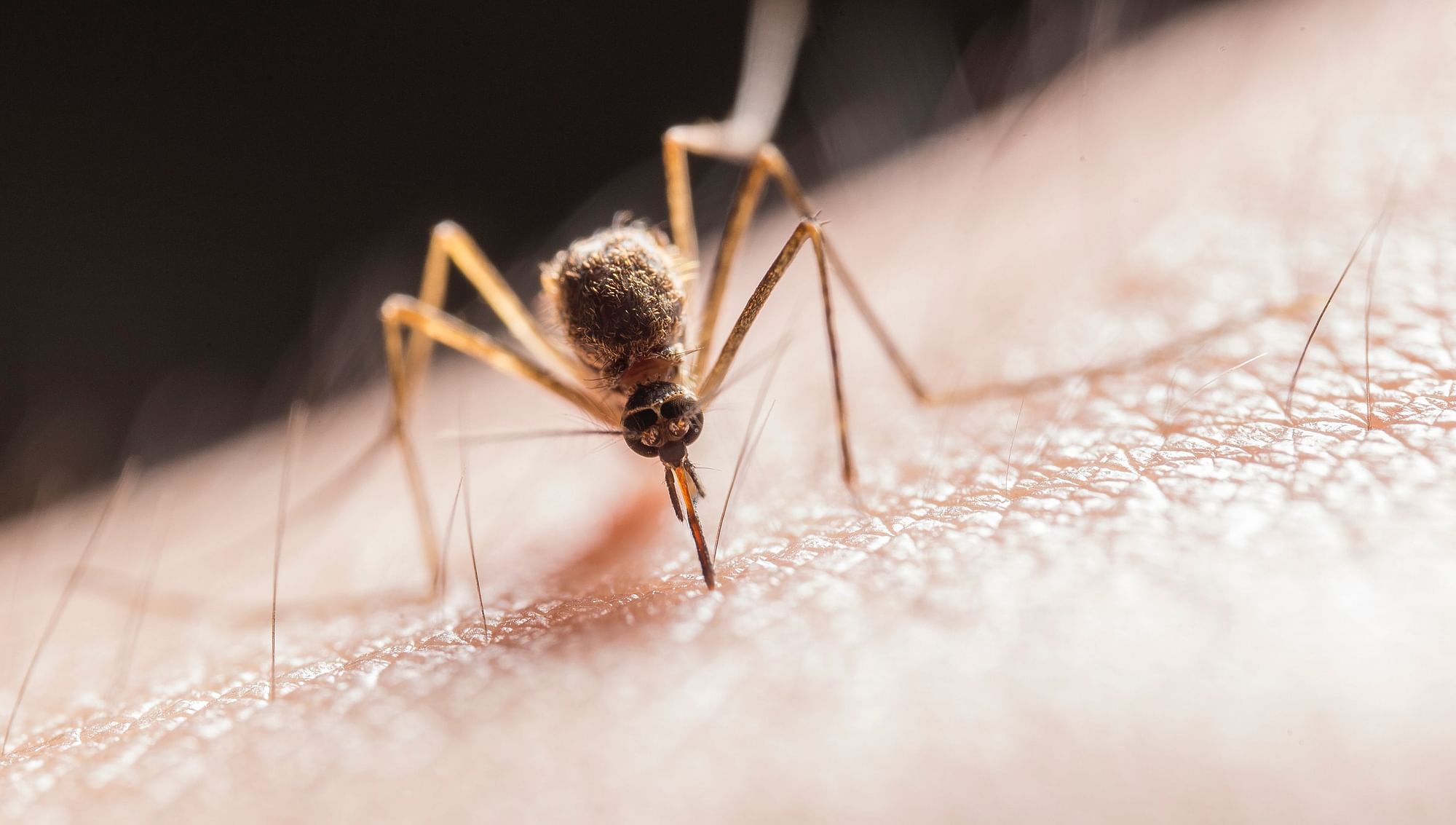