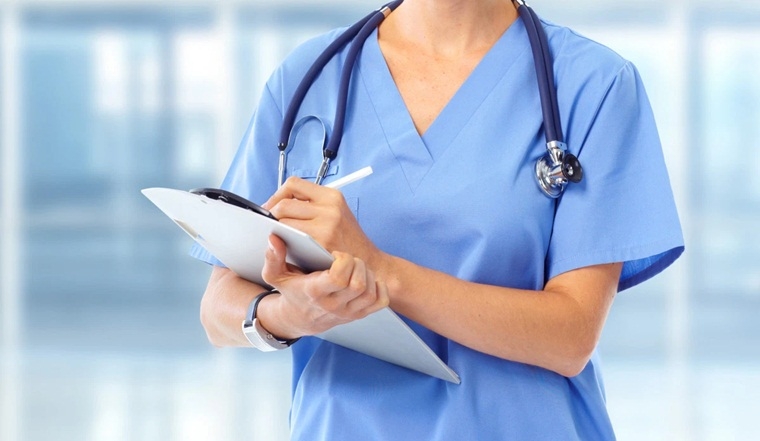 Mumbai: More than 5,000 Mumbaikars may have tuberculosis (TB) and around 2,362 may have leprosy, going by the findings of the first-ever health survey conducted by the Brihanmumbai Municipal Corporation (BMC). For the first time, the corporation also screened people, especially women, for three types of cancers - oral, breast and cervical and 1,127 cases were identified. Twenty-five lakh Mumbaikars were screened as part of this survey undertaken by the BMC on Gandhi Jayanti.

The BMC had dispatched 2,700 teams, consisting of one male and female worker each, who screened as many as 10 lakh households in the slums. They also provided medical diagnosis to 25 lakh residents for a fortnight, from September 23 to October 9. 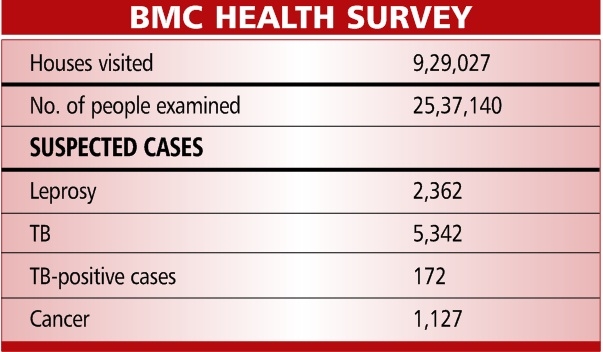 Dr Padmaja Keskar, executive health official, BMC, said the screening programme helped them identify over one lakh people in the city suffering from hypertension, cancer and diabetes. According to the survey, of the 5,342 people suspected to have TB, 172 tested positive for TB.

“All the patients who have been diagnosed as TB-positive have been referred to BMC dispensaries and clinics for further treatment. But they can also opt for treatment at private hospitals,” said Dr Keskar.

“Lifestyle diseases like diabetes and hypertension have turned into silent killers and due to lack of awareness, it is too late before most people find out and begin treatment, increasing morbidity rates,” she said.