Mumbai: BMC seeks suggestions from citizens before axing 97 trees for Metro 2B

AFP
Read Also
Mumbai: Latest updates - Action will be taken against those who cut trees in Worli, says Mayor... 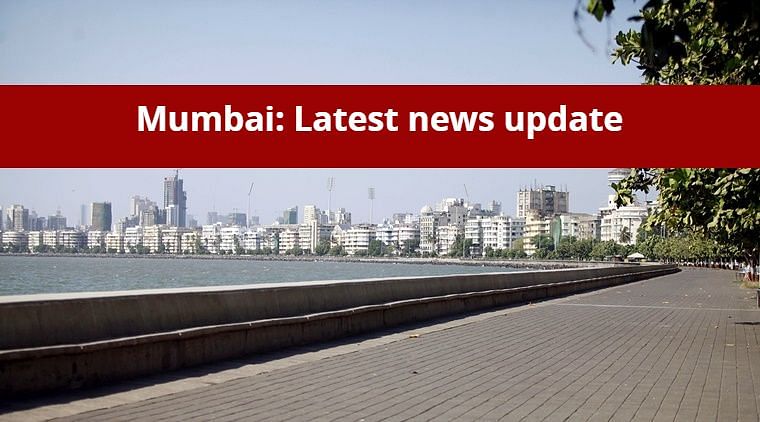 As many as 97 trees in H West (Bandra, Khar and Santacruz) ward of BrihanMumbai Municipal Corporation will be affected by the Metro 2-B corridor proposed at Swami Vivekananda Road, which will connect DN Nagar in Andheri (West) to Mankhurd. The tree authority of the civic body has, therefore, sought suggestions from residents before felling trees.

"We have already received a few replies. Their inputs will be forwarded to Mumbai Metropolitan Region Development Authority (MMRDA)," a BMC official told the Free Press Journal on the condition of anonymity.

Asif Zakaria, a Congress corporator from Bandra (West), said that the agencies will not be able to take action unless a public hearing takes place. "I have followed up with the agencies and have found out that 97 trees will be cut. The window to send objections is eight days. A public hearing will then be held between citizens and the agencies," Zakaria said.

Environmentalist Zoru Bhathena said that he has been following the matter since 2018. He has advised BMC and MMRDA that these trees do not fall in the way of the proposed tracks and must not be cut. "They are planning to cut the trees to move their logistics easily and not to make way for the Metro. The trees are on the side of the road. The pillars for the Metro railway bridge are being constructed at the centre. Unless they cut the trees, they won't be able to form a uniform barricade on the road, which would create problems while moving equipment," Bhathena said.

He added that, back in 2018, the officials had promised that the viaducts and pillars will be adjusted in such a way that they don't come in the way of trees. "I went on the tree inspection with the MMRDA officials in 2018. It appears that many of them have retired and the private contractor has been changed, so I will write to them again," he said.

HomeMumbaiMumbai: BMC seeks suggestions from citizens before axing 97 trees for Metro 2B