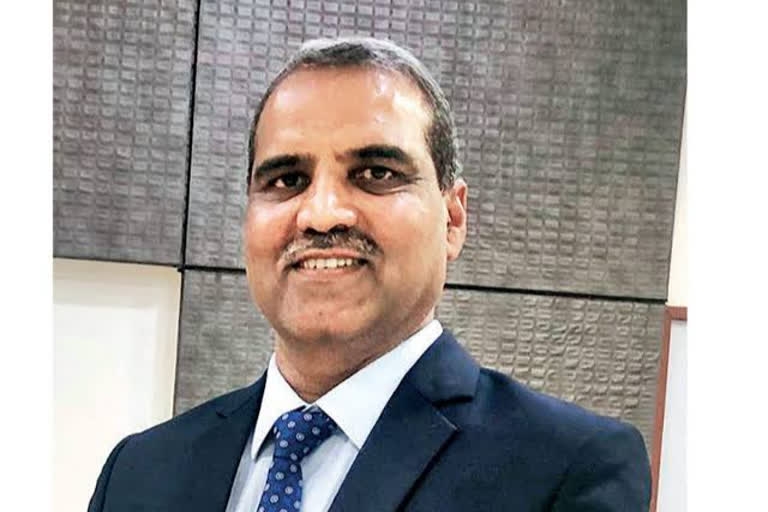 Mumbai: Helming the city’s health infrastructure and planning right from the time the pandemic first hit the financial capital seems to have taken its toll on Additional Municipal Commissioner (Health) Suresh Kakani, who has tested positive for Covid-19. He has been on the ground conducting inspections in person, working overtime and without a break since March 2020. He has been admitted to SevenHills Hospital in Marol and doctors have said his condition is stable.

Kakani and the civic public health department have been at the forefront of preparations to tackle the third wave. Just a day before he began feeling unwell, Kakani and Mumbai Mayor Kishori Pednekar had been inspecting the process of verification for railway passes at various railway stations.

After feeling uneasy, Kakani got himself tested for Covid-19 on Thursday. He tested positive the following day. “He is admitted to the SevenHills hospital for the past three days. However, his condition is stable and he is recuperating well,” said a BMC spokesperson.

The BMC has, meanwhile, directed all those joint commissioners and officials in the seven civic zones and 24 administrative wards, who had come in contact with Kakani during meetings etc, to get themselves tested. Also, at least 20 high- and low-risk contacts of the person/official testing positive will have to be traced and tested. “Recently, a few meetings were also held by Kakani, pertaining to the testing regime and other preparations for the third wave. Also, there were meetings to plan an increase in the number of beds in the backdrop of unlocking plans of the city. Contact tracing is already being done,” said another BMC official.