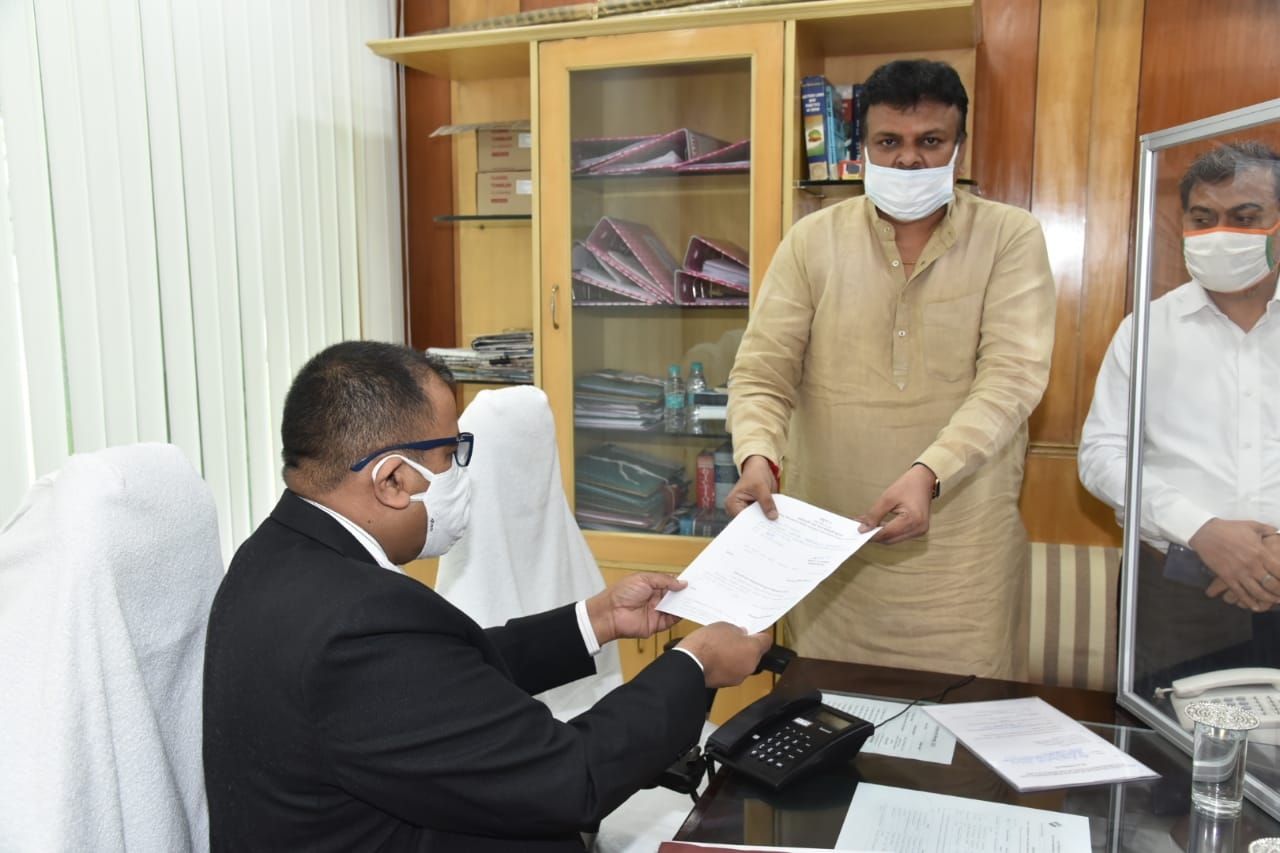 Earlier in the day, he had said that being an obedient party worker, he is following the decision of his leaders.

Congress leader Rajni Patil and BJP leader Sanjay Upadhyay on Wednesday filed their nominations for the Rajya Sabha by-election, which was necessitated due to the death of the sitting MP Rajiv Satav. The by-election is slated for next month.

Voting will be held on October 4 and counting of votes will take place on the same day. The 288-member Maharashtra Legislative Assembly forms the electoral college for the bypoll.

The Maharashtra Vikas Aghadi (MVA) coalition, which includes Shiv Sena, Nationalist Congress Party (NCP) and Congress, claims to have the strength of 169 in the Maharashtra Legislative Assembly. The three parties together have 152 MLAs and have the support of 17 MLAs from smaller parties and independents.

While the BJP has 106 MLAs and has the support of 8 independents. 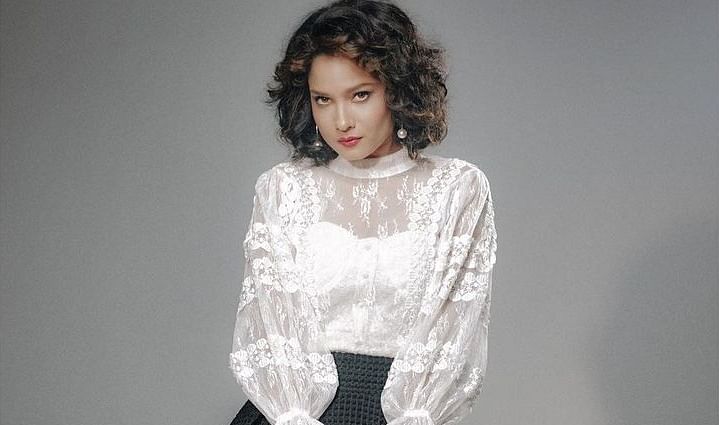