These corporators have alleged that neither RTO nor BMC scraps or clears these vehicles, thus keeping the roads clogged.

Irked about the increasing number of abandoned vehicles clogging the busy city roads, BJP Corporators have demanded that a policy should be made by Brihanmumbai Municipal Corporation (BMC) to scrap them. The BJP corporators at the civic improvements committee raised a point of order seeking the civic administration's intervention in the matter.

According to the BJP, there are many abandoned vehicles across the city, encroaching sizeable space on the roads leading to congestion and bottlenecks. These corporators have alleged that neither RTO nor BMC scraps or clears these vehicles, thus keeping the roads clogged. The corporators also pointed out that because of these abandoned vehicles many anti-social elements take shelter there.

BJP corporators have also alleged that BMC and RTO are shirking responsibility to clear/scrap these vehicles and the fact is that both the authorities are out of space to park such abandoned vehicles and do not have any more space left.

BJP corporator from K East Abhijit Samant said " I have backed the point of order raised by Corporator Swapana Mhatre. Till 2019 BMC used to lift abandoned vehicles. Thereafter, BMC stopped lifting vehicles saying RTO should lift the vehicles. I also informed the committee that BMC and RTO both are shirking responsibilities. but the fact is both the authorities don't have enough space to keep abandoned vehicles." Samant also said " Many antisocial elements are taking shelter in these vehicles and citizens have to suffer because of them. These vehicles also create health hazards " BMC cant scrap abandoned vehicles because of legal issues" he added.

BJP corporator from H west ward Swapna Mhatre said " I raised the point of order in the Improvement committee. BMC does not have a policy or plan to scrap the abandoned vehicles.so BMC should make the plan to lift the vehicles. We also requested to keep this point of the order pending till a satisfactory answer comes from the administration"

She added, " Improvement Committee Chairman Sadanand Parab assured that this issue will be brought to the notice of BMC Commissioner."
BMC used to stick notices on Vehicles asking owners to remove or clear their vehicles within 15 days since the notice. Those who reclaim the abandoned Vehicles have to pay a fine of Rs. 10,500. If nobody comes to claim the vehicle, then the BMC used to fix the price of each of these vehicles and auctioned it.
In 2018 a residents' group called Soch Sayani started a campaign called 'Operation Khatara' to get rid of abandoned cars occupying spaces on roads in their locality. They reported these to RTO and BMC to help them clear these vehicles.

Last year in February, Mumbai Traffic Police has written to the Brihanmumbai Municipal Corporation (BMC) to provide them spaces wherever available within the city to park abandoned and scrap vehicles that are parked across the city. The police demanded spaces that can accommodate at least 10,000 abandoned vehicles in a bid to decongest streets, lanes and roads of the city. 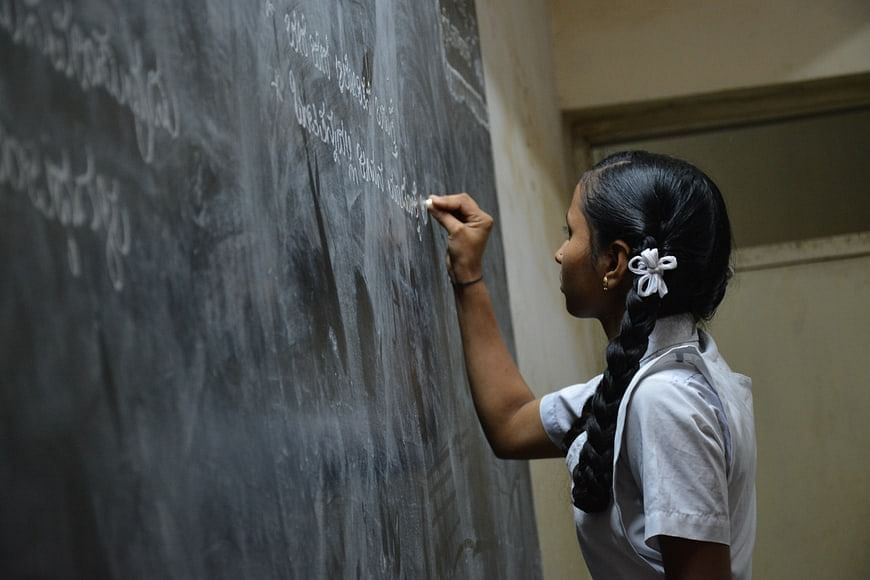