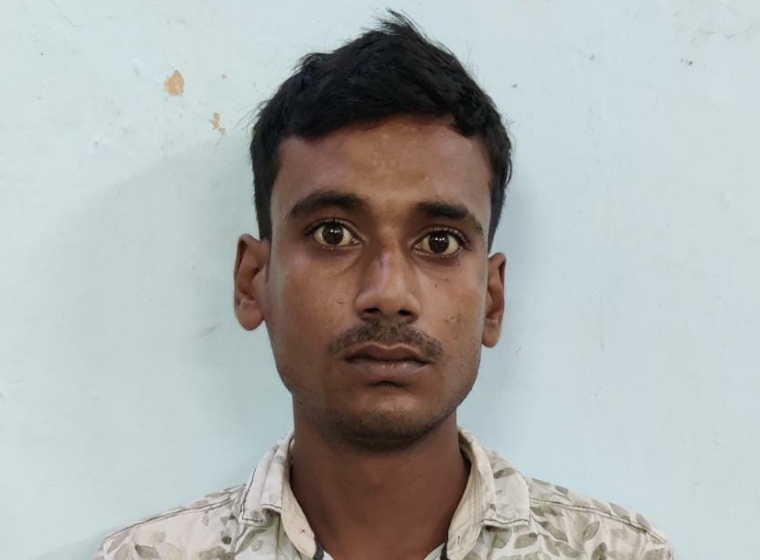 Kalyan: A 25-year-old man from Bihar who came to Mumbai in search of a job was arrested by the Government Railway police of Kalyan for theft of a mobile phone. The accused robbed the mobile phone from the hands of a child who was playing in the express train, when the child's mother was sleeping.

The police said on August 22, at 8:30pm Pawan express train reached Kalyan railway station from Bihar. Shabnam Khatun, the complainant was traveling along with her two daughters in one of the bogies of the express train. The train reached Kalyan railway station, but Shabnam was sleeping on her seat and her mobile phone was with her younger daughter. "The train was about to reach Tilak nagar terminus, when she woke up to see the mobile phone missing. She again reaches Kalyan railway station to file a theft case of the missing mobile phone. The GRP, Kalyan registered a case under section 379 (punishment for theft) of the Indian penal code and started the investigation," said a police officer from GRP, Kalyan.

The police team started the investigation under the guidance of Shardul Valmik, senior police inspector, GRP, Kalyan. The team started scrutinizing the CCTV footage as per the timing the train reached on the platform. "We doubt the role of some passenger sitting nearby them, as the girl was holding the mobile phone in her hands and seeing songs on it. Seeing the CCTV footage of passengers getting down from the train. We got suspicious about a passenger who was continuously looking back. Meanwhile, the mobile phone too was on and the ring was going on," said a police officer from GRP, Kalyan.

Pandari Kande, police inspector (crime), GRP, Kalyan said, "With the help of technical details and sources we trace the accused in Taloja. He was identified as Adarsh Kumar 25 and is from Bihar. He was arrested on Monday and the mobile phone was recovered from him. He claims to have come to Mumbai in search of a job. We are further investigating the matter. He was produced in court and released on bail," added Kande. 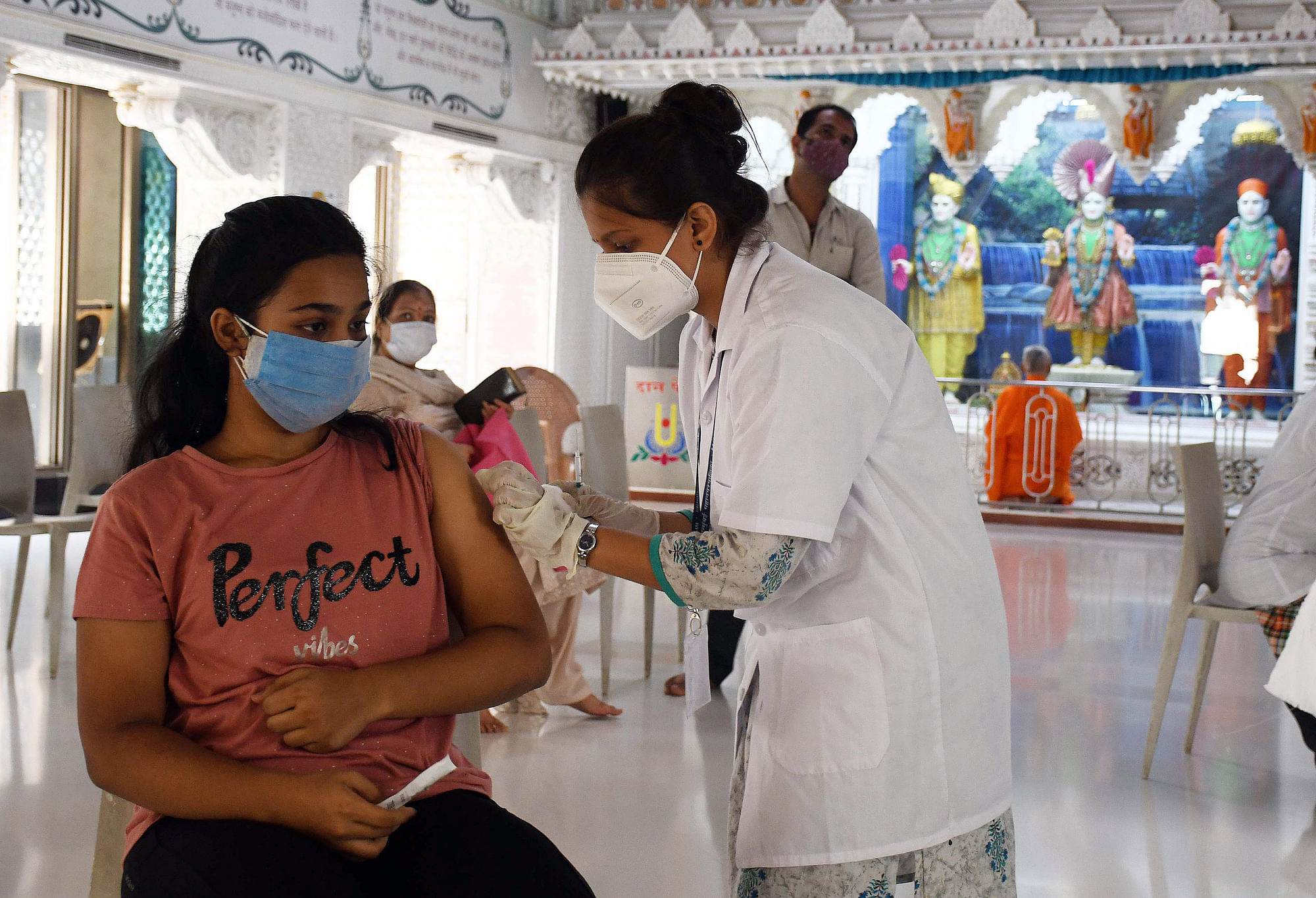 COVID-19: No vaccination drive on August 13 in Thane, Kalyan and Dombivli