The plan was launched on August 1 as part of the 'Azadi Ka Amrit Mahotsav' celebrations and as a means to boost digitalisation.

Taking into account the overwhelming response by Mumbaikars to the 'freedom plan', the Bombay Electric Supply & Transport (BEST) undertaking has decided to extend it up to August 31. “Around 1 lakh Mumbaikars used Re 1 BEST freedom plan in the last 12 days,” said a BEST official.

The plan was launched on August 1 as part of the 'Azadi Ka Amrit Mahotsav' celebrations and as a means to boost digitalisation. Under this initiative, anyone can travel by BEST buses to any location by paying just Re 1 per ticket.

“This one-time scheme is available for new users of the Chalo App. For a period of seven days, beneficiaries can hop on for five rides on any BEST bus, irrespective of the routes. Earlier, this offer was available till August 15, but now we have extended it up to August 31,” Lokesh Chandra, general manager, BEST, said, adding that new Chalo users can download a pass for Re 1, valid for both AC and non-AC bus commute.

Praising the freedom plan, B Com student Shivam Garg, 19, said, “It's a good initiative and certainly encourages use of the digital ticketing system.”

Not only Garg, but many of his peers are also using this offer. “It has become the first choice of students, especially for short distance commute in Mumbai,” another student, Vikash Rane said, adding that he downloaded the BEST Chalo App only after hearing about the freedom plan through his peers.

The BEST authorities have also decided to start issuing daily passes through the Chalo App from today. Under the daily pass scheme, one has access to unlimited rides on any bus route in the city, using non-AC buses, by paying just Rs 50. Daily passes for non-AC buses have been priced at Rs 60. Currently, the daily pass is issued only by conductors only, but starting today, users can also buy it through their phones. 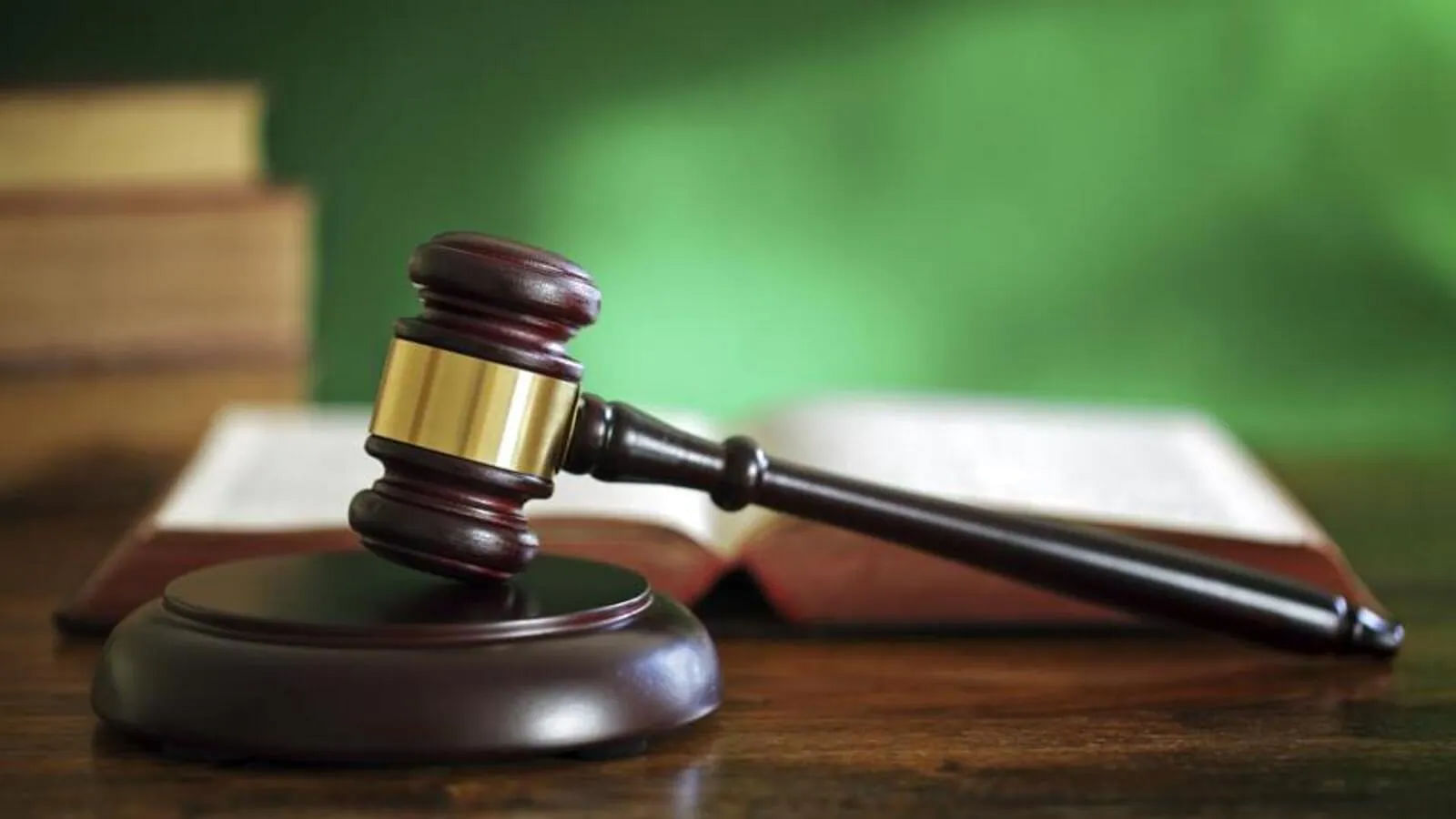