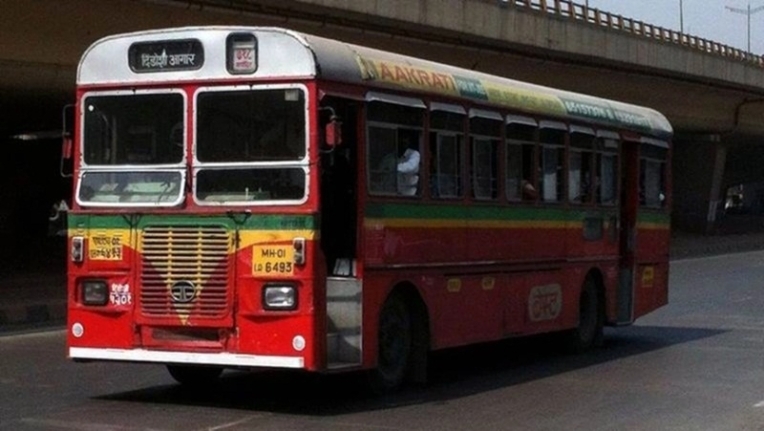 In a huge relief for BEST drivers and its commuters, BEST bus stops will soon have yellow demarcated boxes. The Brihanmumbai Municipal Corporation (BMC) published a notice of proposals for the same on this Monday (19 August). The proposal was made by Vasant Nakashe, a Shiv Sena Corporator.

According to DNA, as soon as the proposal is approved a tender and contractor will be finalised to commence the work. The boxes will be drawn around 6000 major bus stops. "We have identified around 20 per cent of major bus stops where traffic density is high. On these routes will the yellow boxes be demarcated as an indication for buses to halt," told a BEST official to DNA.

A Brihanmumbai Electric Supply and Transport (BEST) official told to DNA that this will help the bus drivers to halt the buses in front of the bus stops. Now, buses stop almost in the middle of the roads because passengers are in a hurry to board them.