The airport has been named after late Bal Thackeray

Even as it was announced on Thursday that the Navi Mumbai international airport will be named after late Balasaheb Thackeray, food and civil supply minister Chhagan Bhujbal said the Shiv Sena founder would have instead preferred the airport to be named after JRD Tata.

The announcement was made by urban development minister Eknath Shinde. It coincided with the BJP-led agitation for naming the airport after Peasants and Workers’ Party leader, late Dinkar Balu Patil. “I have no objection to either Balasaheb’s or DB Patil’s name. There are issues and they should be resolved amicably,” Bhujbal said, adding that Balasaheb had suggested Nana Shankarsheth’s name for Chhatrapati Shivaji Maharaj Terminus.

As reported by Free Press Journal earlier, the CM had set an ambitious deadline of May 2021 for the completion of the first phase of the Rs 16,256-crore Navi Mumbai international airport project helmed by the Mumbai International Airport Limited (MIAL). However, the deadline was missed due to the coronavirus-induced lockdown. The government has not set a new deadline for the commencement of operations. 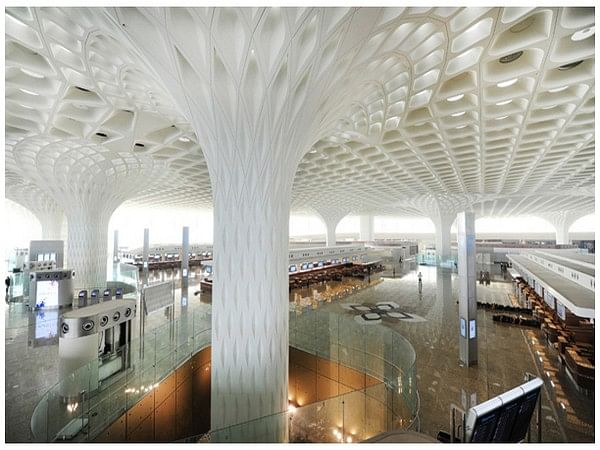