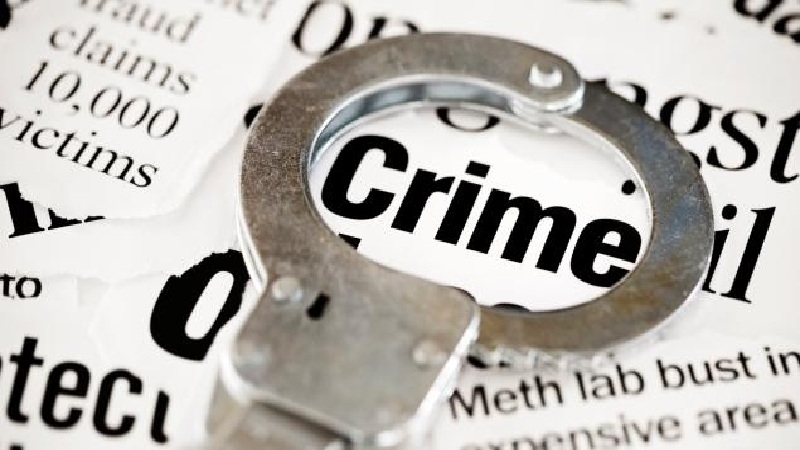 Mumbai: A 23-year-old auto rickshaw driver, Saif Ali Sharafat Ali Khan, was brutally stabbed to death and later thrown off a three-storey building in Malwani on Monday night. The police have arrested two men, both brothers, and booked them for murder charges under relevant sections of the Indian Penal Code (IPC). Police said the two accused men killed Saif as he was getting ‘too close’ to their sister and was caught red handed in a compromising position.

The two accused, Ajmal Ali Badruddin (23) and Wasim Ali Badruddin (19), both autorickshaw drivers, were friends with Saif and were a part of the same friend circle. The trio was so close that they often spent evenings at each other’s homes. However, things turned sour when Saif started dating Badruddin brothers’ minor sister.

After learning about Saif’s love affair with their younger sister in December, the Badruddin brothers opposed their relationship and asked Saif to cut all ties with her. At that time, Saif agreed, but continued to meet his lover without her brothers finding out.

Police said, earlier this month, Saif formally approached his girlfriend’s brothers to get married to her. Taking a firm stand, the accused brothers rebuffed Saif’s request and asked him to leave. On Monday night, Saif had visited his girlfriend’s house when she was alone. Much to Saif’s surprise, Ajmal and Wasim returned home early and caught Saif in a compromising position with their sister.

Deepak Phatangare, senior police inspector of Malvani police station said, “In a fit of rage, Ajmal picked up a knife from the kitchen and stabbed Saif in the chest and stomach multiple times, leading to his death. Not only did he stop at this, Ajmal and Wasim also took Saif’s body to the third floor terrace and threw his body.”

Listening to a loud thud, the locals rushed Saif’s body to the nearest hospital where he was declared brought dead. Malvani police immediately registered an Accidental Death Report (ADR) in the matter and began investigation. During the probe, they learned about Ajmal and Wasim’s role, following which a case of murder was registered.

“The accused men confessed of killing Saif and have been booked under relevant sections of the IPC pertaining to murder (section 302) and common intention (section 34). They would be produced in a local magistrate court on Wednesday,” added Phatangare. Meanwhile, Saif’s body was sent for post mortem at the civic-run Siddharth Hospital to ascertain how he was killed.