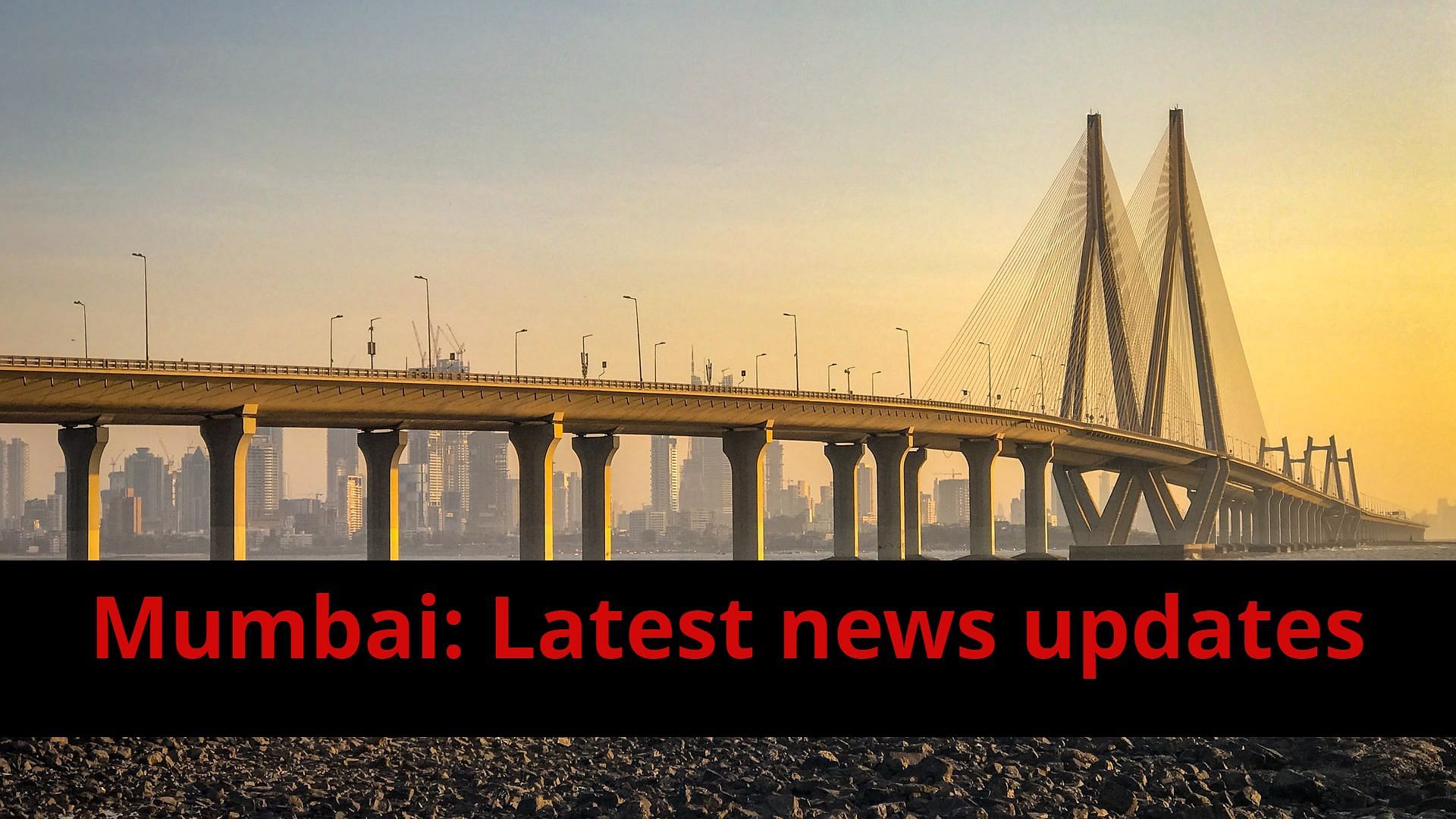 The recent arrest of an auto driver led to busting of a drug racket. The driver revealed that he used to deliver the contraband to people at the instructions of an African national from Mira Road. The cops are on the lookout for the African national.

The foreign national had provided him with a mobile on which he used to call and give him details about the delivery. The driver, Afsar Khan, also told the cops that the drugs were kept in colour coded bags, according to the purity of the cocaine.

The cops have registered a case against the African national. The police said, “During interrogation, Khan revealed about the colour coded packaging of drugs. After Khan was arrested on June 17, we seized cocaine that was packed in blue, black, yellow and orange pouches. Khan revealed that the cocaine in orange and blue pouches were of expensive quality, while the remaining ones were of less pure,” official said. The cops had seized drugs worth Rs 2 lakh from Khan. The police said, “The African national had high-profile clients in Lokhandwala, Andheri, Khar and Bandra. Khan used to earn Rs 5,000 a day just for delivering drugs.”