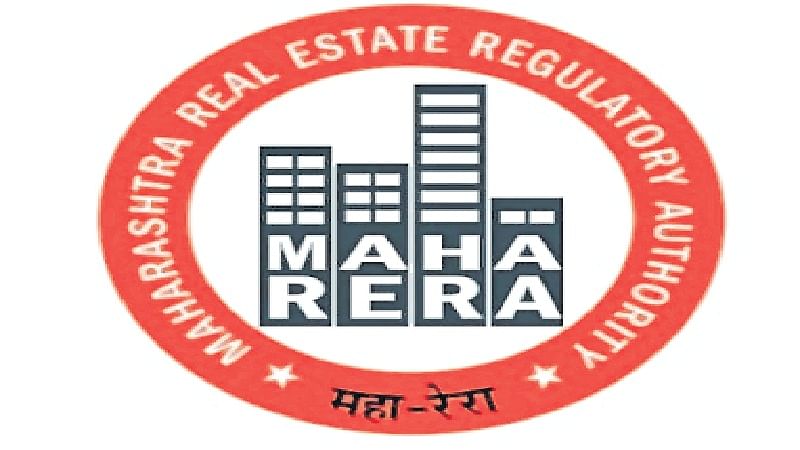 Nearly a couple of months after the probe of a drug cartel working out of Himachal Pradesh was transferred to the Maharashtra Anti Terrorism Squad (ATS), the police has arrested a hotelier and supplier of charas, aka Manali Cream. Police probe revealed that the accused was the kingpin of suppliers in Mumbai, Goa, Bengaluru and Pune.

According to police sources, a hotelier from Kullu, Rumi Thakur, was arrested earlier this week in connection with the seizure of charas (cannabis) valued at Rs 1.20 crore from Pune. Police said that Thakur, who is the main accused in the case, was nabbed in a covert operation and brought to the state, wherein he was produced in a court in Pune on Wednesday and was remanded in ATS custody till March 9.

A senior ATS official said that Thakur, who owns Hotel River View in Kulli, was well connected with the hotels and was a kingpin of drug syndicates operational in Mumbai, Goa, Bengaluru and Pune. Thakur was also a major supplier of Manali Cream, which is a type of hashish.

Last year, in December, the Pune unit of the Government Railway Police (GRP) had arrested two men from Himachal Pradesh and recovered 34 kilograms of charas worth more than Rs 1 crore, which was allegedly slated to be sold in Mumbai, Bengaluru, Goa and Pune. Acting on this information, police learned that a large consignment of drugs distributed in Mumbai also was brought in from Himachal Pradesh.

Considering the large amount of drugs being brought in from Himachal Pradesh, the Director General of Police, Maharashtra, instructed the Maharashtra Anti Terrorism Squad (ATS) to investigate the matter further. ATS had already made four arrests in the case, with Thakur being the fifth accused to be apprehended in connection with the contraband cartel. Police is looking for two more accused in the case.