The Economic Offence Wing (EOW) of Mumbai police has booked an assistant manager of a public sector insurance company for allegedly duping them to tune of over ₹ 8 crore. The accused has been diverting funds from the company's account to the accounts that belong to him as well as that of the others from last couple of months, said officials. The EOW is yet to make any arrest in the case.

The fraud came to light in the third week of May, when a Mumbai based bank alerted the insurance company after detecting irregularities in their current account. During the account's scrutiny it was revealed that the assistant manager incharge of the accounts department has been transferring fund to his own accounts. So far it is revealed that ₹ 8.09 crore has been transferred to his seven accounts between November 2020 to April this year. 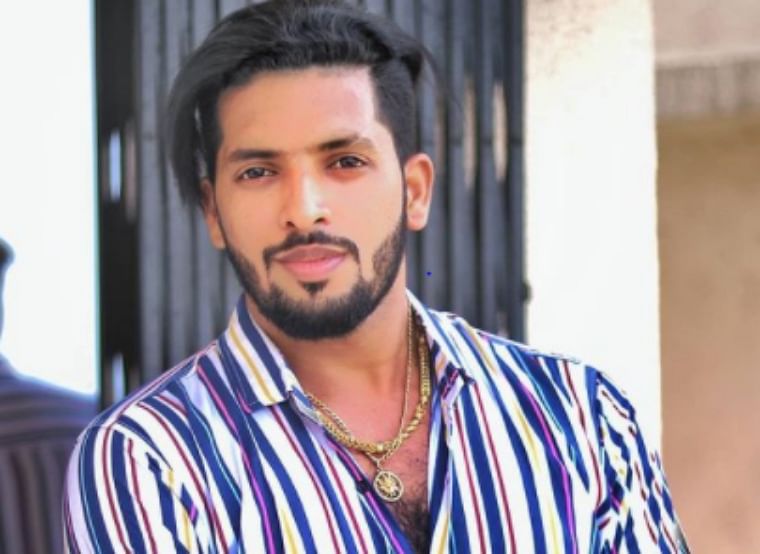 Based of the complaint of Deputy General Manager of the company an offence under the Indian Penal Code (IPC) sections 409 (criminal breach of trust by banker) and 120 B (criminal conspiracy) has been registered. No arrest has been made so far and the case is under investigation, said a senior official of EOW.