HomeMumbaiMumbai: As third deadline nears, 50% shops yet to display signboard in Marathi

Mumbai: As third deadline nears, 50% shops yet to display signboard in Marathi

The earlier two deadlines ended on June 30 and May 31. Civic officials took the review few days back and found that around 2.5 lakh shops have complied with the order.

Mumbai: The third deadline given to the commercial establishments for displaying Marathi signboards will end on September 30. However, after taking a review, the civic official found that 50 per cent of shops have yet to make the required changes.

Earlier, conceding to the request of several traders' associations, the BMC extended the deadline for Marathi signboards to be displayed prominently on the shops and commercial establishments in the city for two months. The earlier two deadlines ended on June 30 and May 31. The civic officials took the review few days back and found that around 2.5 lakh shops has displayed the Marathi signboards.

"We have extended the deadlines three times till now. Still 50 per cent of shops have made the required changes while rest are still working on it. After the third deadline ends on September 30, the senior officials will decide the further action," said a civic officer. There are around five lakh shops across the city. 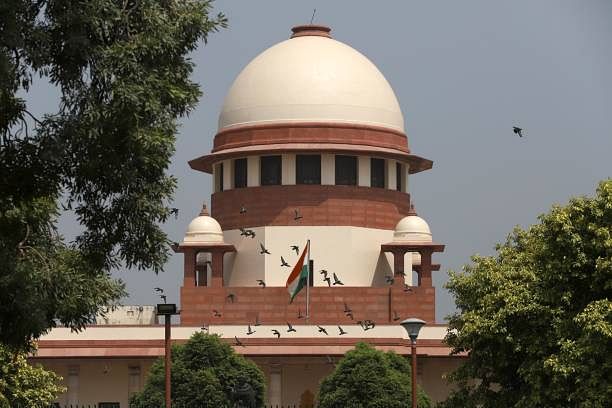 As per the amendment in the Maharashtra Shops and Establishments (Regulation of Employment and Condition of Service) Act of 2017, violators will be fined Rs 2,000 per person employed in their shops.

On February 23, the Bombay High Court had upheld the government's decision making it mandatory for all commercial establishments across the state to display Marathi signboards in Devanagari script.

Viren Shah, president of Federation of Retail Welfare Association said, the matter is in Supreme court, though there is no stay order but the BMC should not be harsh on shopkeepers".

Thane: Jeweller's body found in his closed shop in Mumbra

Mumbai: Election Commission announces dates for Andheri bye-polls; to be held on Nov 3