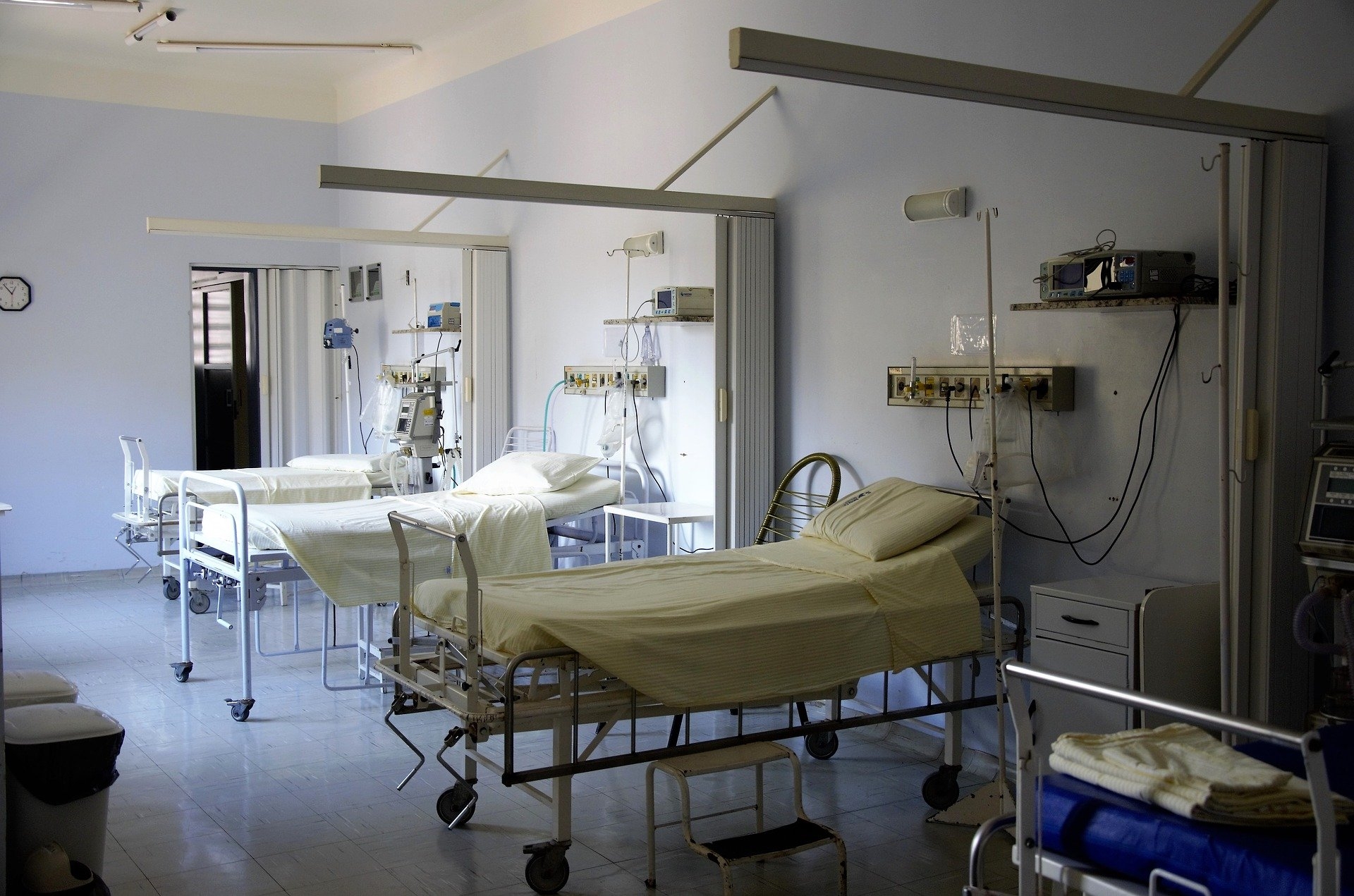 Mumbai: As the second wave of the Covid pandemic seems to be receding, other monsoon ailments seem to have stepped in with a vengeance. There were six deaths in August – three succumbed to dengue and an equivalent number to leptospirosis. According to the data, between September 1 and 26, dengue cases have surged by 37 per cent compared to August. There were 144 cases in August, going up to 198 in September. There has been a small uptick in other monsoon ailments too. Civic officials said all the patients who died had acute respiratory down syndrome (ARDS) and comorbidities. In the last nine months, 418 dengue cases and three deaths have been reported, followed by 165 leptospirosis cases and four deaths, malaria (3,946 cases) and gastro-enteritis (2,081 cases).

Dengue is spread by the female Aedes aegypti mosquito that breeds in clean water and is known to bite in the daytime. Also called ‘breakbone fever’, dengue leads to fever, sometimes in two phases, which is accompanied by joint pain, severe bodyache, rashes, persistent vomiting and nasal bleeding, among other symptoms. There is no direct treatment for dengue and most interventions can only alleviate symptoms.

According to an official from the public health department of the Brihanmumbai Municipal Corporation, all the patients who succumbed to dengue and leptospirosis had complained of acute respiratory down syndrome (ARDS), dengue shock syndrome and multi-organ dysfunction.

“There is no doubt dengue cases have increased in the city, as the hospitalisations for dengue and leptospirosis have also increased. Compared to 47 hospitalisations in 2020, the department has recorded 102 admissions this year, as of September 22. All these deaths had occurred in August, which have now been confirmed by the death review committee of the civic body,” he said.

Leptospirosis is caused by the bacterium leptospira, which can enter the human body through cuts, abrasions or open wounds. “Cases of leptospirosis are typically during monsoon and after flooding events, when people are forced to wade through water. However, a few sporadic cases are reported throughout the year from areas with overflowing sewers, water accumulation, and a general lack of cleanliness,” said a doctor.

“We have instructed all the hospitals, dispensaries and health posts to increase blood smear examination for all suspected cases. Along with this, they have also been asked to conduct rapid antigen tests in high-risk areas or high-risk transmission zones to rule out possibilities of Covid-19 and administer radical treatment to those found positive,” said Dr Gomare.

Dr Mala Kaneria, consultant, department of infectious diseases, Jaslok Hospital, said monsoon brings along with it a deluge of infectious fevers such as malaria, dengue, leptospirosis, viral fevers and other water borne infections caused by contaminated water. Cases of chikungunya are also on the rise, as they share the vector Aedes aegypti, with dengue. All these infections present with fever, bodyache, myalgias, jaundice, joint pains, diarrhoea, etc.

“Though most patients have mild illness and recover, some may have an ominous presentation like severe jaundice, kidney involvement, haemorrhagic manifestations, thrombocytopenia, acute respiration distress syndrome (ARDS) or altered sensorium. Certain serotypes of dengue are associated with complications and severity, viz serotype 2,” she said.