Sources from the Arthur Road Jail claims that regular complaints of inmates with dental problems were received by them.
Faisal Tandel 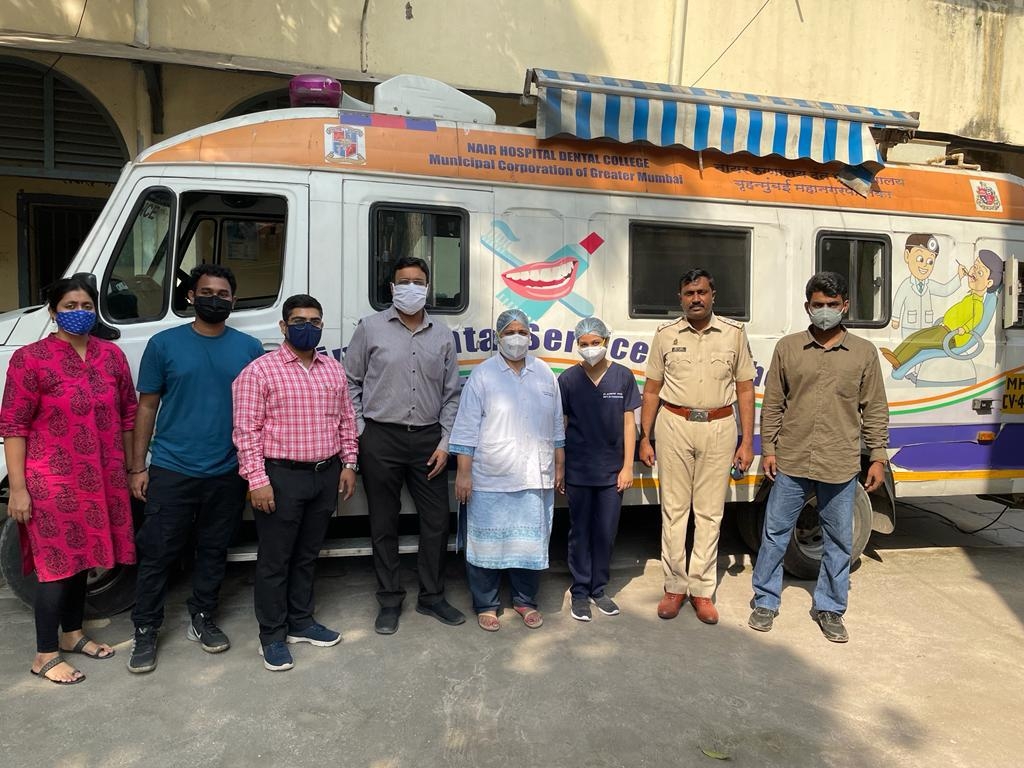 A special dental camp was organised for inmates at Arthur Road or Mumbai Central Jail recently. In the two days camp it helped in check up of around 441 inmates.

Sources from the Arthur Road Jail claims that regular complaints of inmates with dental problems were received by them. Usually any inmate with dental problem is sent to St. Goerge or JJ hospital. "But during the lockdown there were restrictions on taking inmates out, over fear of contracting virus . Also, many times after the lockdown was easy. We approached the local arms unit to provide an escort team. But the request was ignored many times," said an officer from the prison department.

NB. Vayachal, superintendent of Arthur road jail said they then approached an Non-Government organisation, Project Mumbai to organise a camp. "Accordingly a dental camp was organised inside the jail on Tuesday and Wednesday," he added.

The camp was organised under the guidance of Atul Kulkarni, Additional Director General of Police, Prison.

Shishir Joshi the CEO and founder of Project Mumbai said, "The two days camp was organised with the help and support of doctors from Nair hospital. Along with a dental van there was a team of 13 doctors and staff who did checkup of the inmates. On December 28, around 238 inmates were checked up and on December 29 around 203 inmates checkup wad done. As per the requirement further checkup of the inmates will be carried out,".

Joshi further added the dental camp for inmates will keep going on. "At present there are around 3,500 inmates inside the jail. In the first phase we did check up for around 441 inmates. Every week the camp will check inmates so that each and every one gets treatment for their dental issue in the near future," added Joshi. 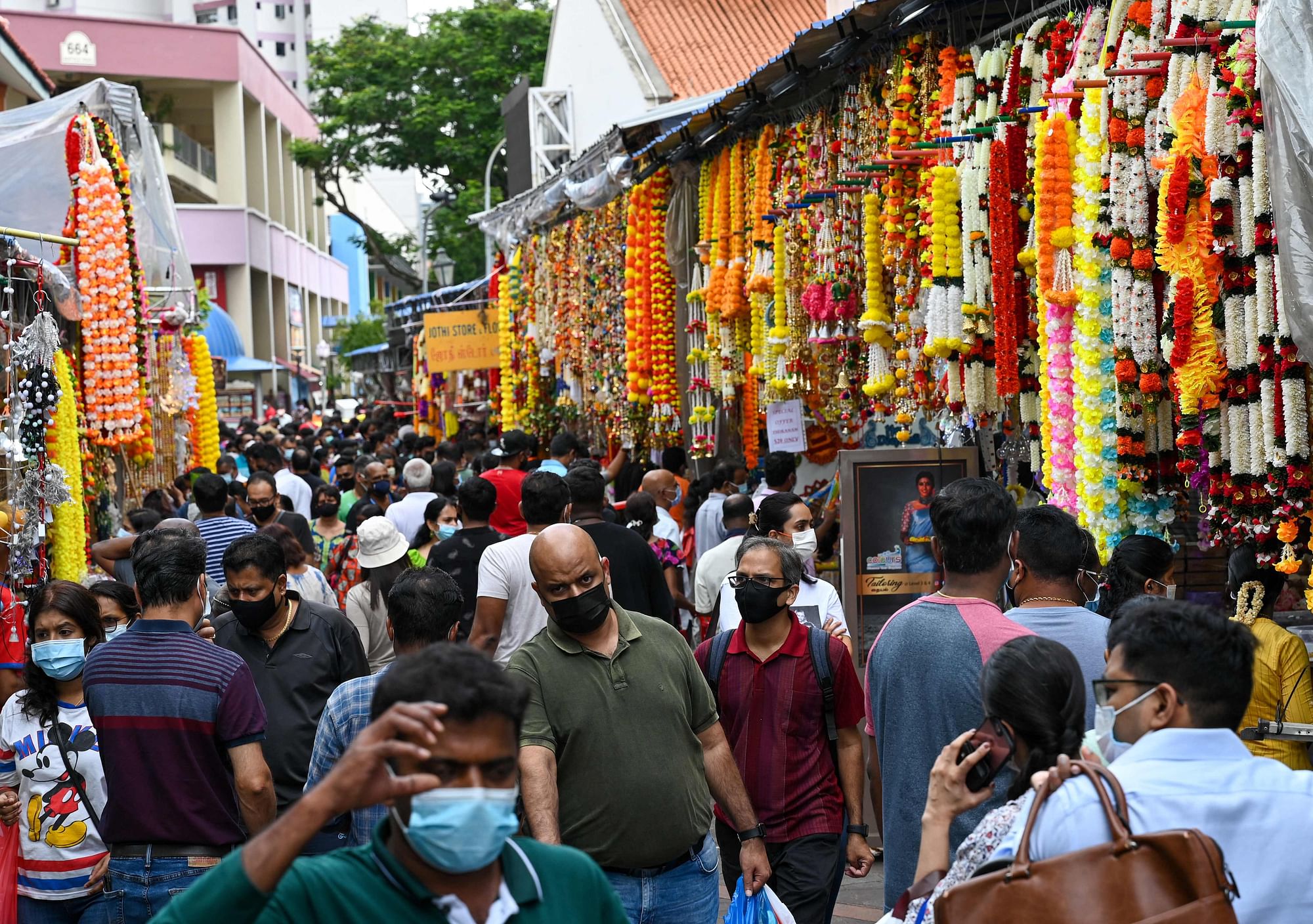