If a shopkeeper is found using banned plastic, a fine between Rs 5,000 to Rs 25,000 is collected as per the violation.

Mumbai: The civic officials tasked with anti-plastic drive have once again swung into action mode, after being warned of laxity by the higher-ups, said sources.

In the past 20 days, the BMC seized 355 kg of banned plastic, taking the total seizure in the past four months to 3,000 kg. Also, Rs 29 lakh were collected in fines during the same period. 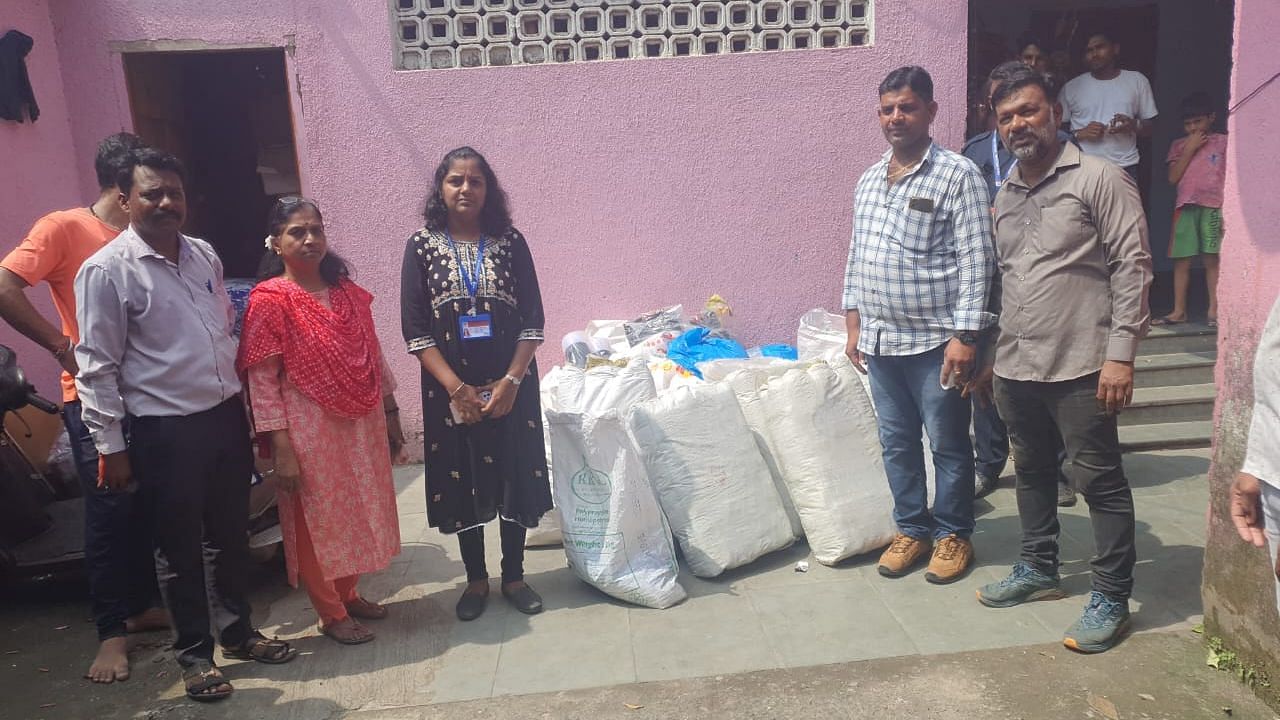 Focus on gatherings and caterers

“We decided to focus on gatherings and caterers where there are more chances of plastic being used. The drive in the second phase was decided to take off from August 15. But we were short staff during the festive season and also due to various other responsibilities in the department. The action will now be in full swing,” said the official from the license department.

The lull in the drive came around the festive season but now the BMC has planned to swoop down on erring commercial establishments. As Covid restrictions were relaxed, the civic body revived the drive against banned plastic from July 1 onwards. Accordingly, a ward-wise team was formed of markets, shops & establishments and license departments to frequently visit shops in their respective areas.

If a shopkeeper is found using banned plastic, a fine between Rs 5,000 to Rs 25,000 is collected as per the violation.

The civic team collected around 2,000 kg of plastic in mid-September. So far, the BMC has taken legal action against 13 violators. In 2018, the state government passed a law banning the use of single-use plastic. The civic body actively implemented the ban with the seizure of 1 lakh kg of plasticand collected Rs5,53,90,000 in fines. According to the law, violators could also be imprisoned for three months if required. 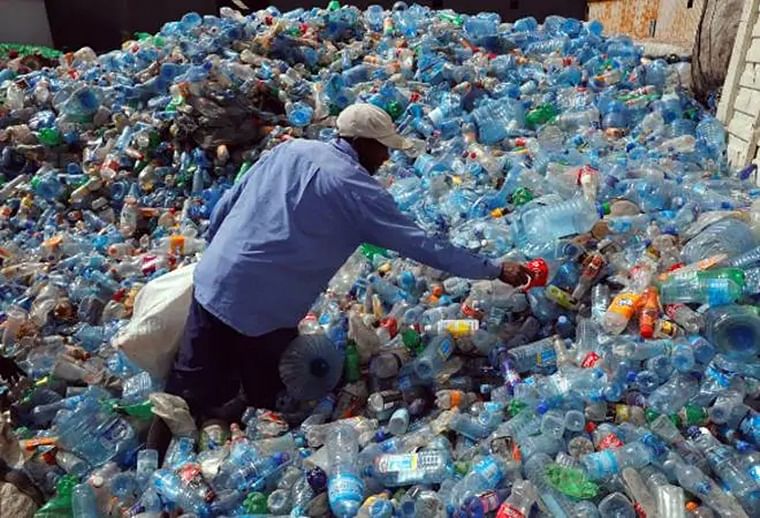 Action in the past 20 days 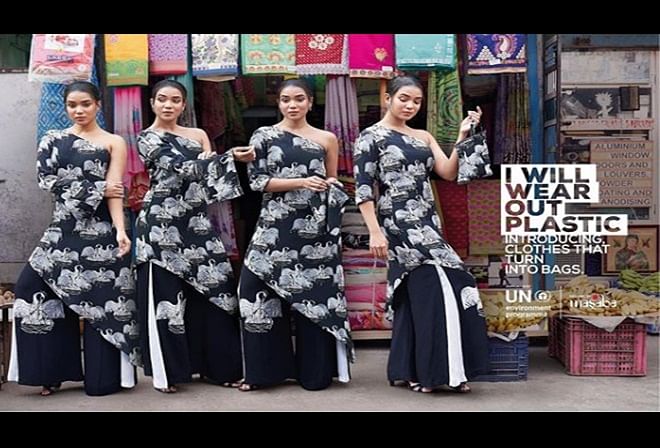