The Anti-Corruption Bureau (ACB) officials on Friday booked Assistant Commissioner of Police (ACP) Sujata Patil, for allegedly demanding a bribe from a man to register an FIR. The agency sources said that Patil has been served a notice by the ACB asking her to remain present before it on Saturday, as a woman cannot be placed under arrest after the sunset or before the sunrise, as per the guidelines of the Code of Criminal Procedure.

According to a statement issued by the ACB, the complainant owns a property at Subhash Nagar in Jogeshwari (E), which he had given on rent. On October 05, this year, the complainant had taken back possession of his property from the tenant.

"As per the complainant, a woman and some other persons had allegedly trespassed in his property, after which the complainant had visited Jogeshwari police station to lodge a complaint on Wednesday, but the police did not take his complaint," the ACB statement read.

The complainant who did not wish to pay the remaining bribe amount then visited the ACB office on Thursday and filed a complaint against Patil.

"On verifying the allegations made by the complainant it was revealed that Patil settled the bribe amount for Rs 40000 and had shown willingness to accept the same. ACP Patil was trapped by the ACB team on Friday while accepting a bribe of Rs 40000 from the complainant. Patil has been booked under section 7 (Public servant taking gratification other than legal remuneration in respect of an official act) of The Prevention of Corruption Act," the statement read. 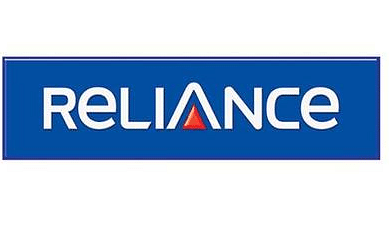