Mumbai: The ten-day Mahim fair held annually in the honour of Makhdoom Shah Baba (Mahim dargah) will start from today. The event, which has been gazetted since 1910, has the honour of Mumbai police offering the first sandal or offerings to the 14th century Sufi saint Makhdum Fakih Ali Mahimi whose grave is inside the Mahim dargah. The sandal is an assortment of sandalwood paste, flower and shawl.

More than 400 sandals are offered during the fair which sees qawwalis, giant wheels, games and food stalls being put up in the dargah vicinity. “The fair normally happens in December on the 13th day of the Urdu Calendar. This time it is from Dec 8-17. On the first day post afternoon namaz, the police pick up the sandal, go around the area and then offer it to Makhdoom Shah Baba. As the cops make the offering, a police band plays along. At around 6pm, nagara or drum is beaten, which announces the start of the fair,” said Sohail Khandwani, Managing Trustee of the Pir Makhdum Sahib Charitable Trust which looks after the Mahim dargah.

“This time I am likely to go for the offering,” said Manoj Patil, Zone 5 DCP under whose jurisdiction the dargah comes. 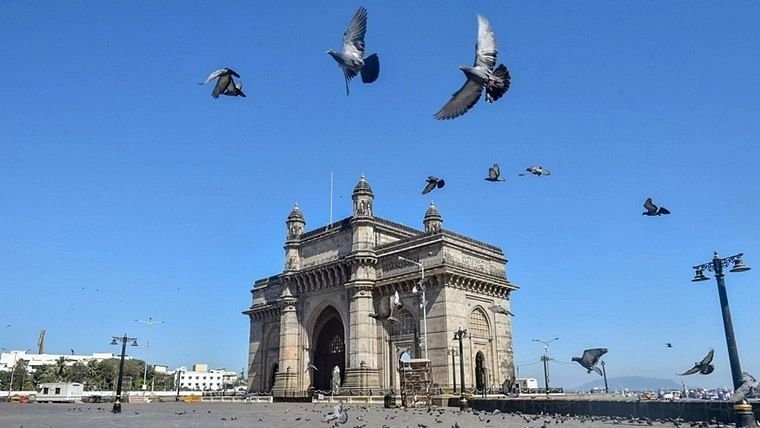