The victim received a masked text message from a bank with which the complainant has an account.

Mumbai: A 37-year-old chartered accountant lost his hard-earned money to a cyberfraud after he received a fake, masked message asking the victim to redeem his bank reward points. Interestingly, the fraudster had also created a remote access app masking the bank's name, and once the victim filled in the details in the app, he ended up losing Rs 76,000 from his account.

According to the Oshiwara police, the complainant is a resident of Andheri (W). On November 6, the victim received a masked text message from a bank with which the complainant has an account. The text message stated that the customer should redeem the points worth Rs. 9855, which would expire the next day.

The points could be redeemed after following a link

The message stated that after clicking a link provided in the message, the points could be redeemed. The victim then clicked the link, which directed him to an app that was masked with the bank's name. When the victim opened the app, it took him to a form, and after the victim filled out the form, he received two OTPs, and a total of Rs 76263 got debited from his bank account, the police said.

Having realised that he had been duped, the victim called the customer care helpline number of the bank and got his bank card blocked. He then approached the police and got a complaint lodged in the matter.

Police registered a case for cheating by personation

"When any fraudster sends any link to their target, directing the victim to click the link, fraudulent standalone apps can get downloaded from any server, which can be then misused by the fraudster."

One should never click on the link provided in the unknown SMSes. "Never download any app when a message or a phone call is asking you to do so," said Advocate (Dr.) Prashant Mali, a Cyber Crime Lawyer. 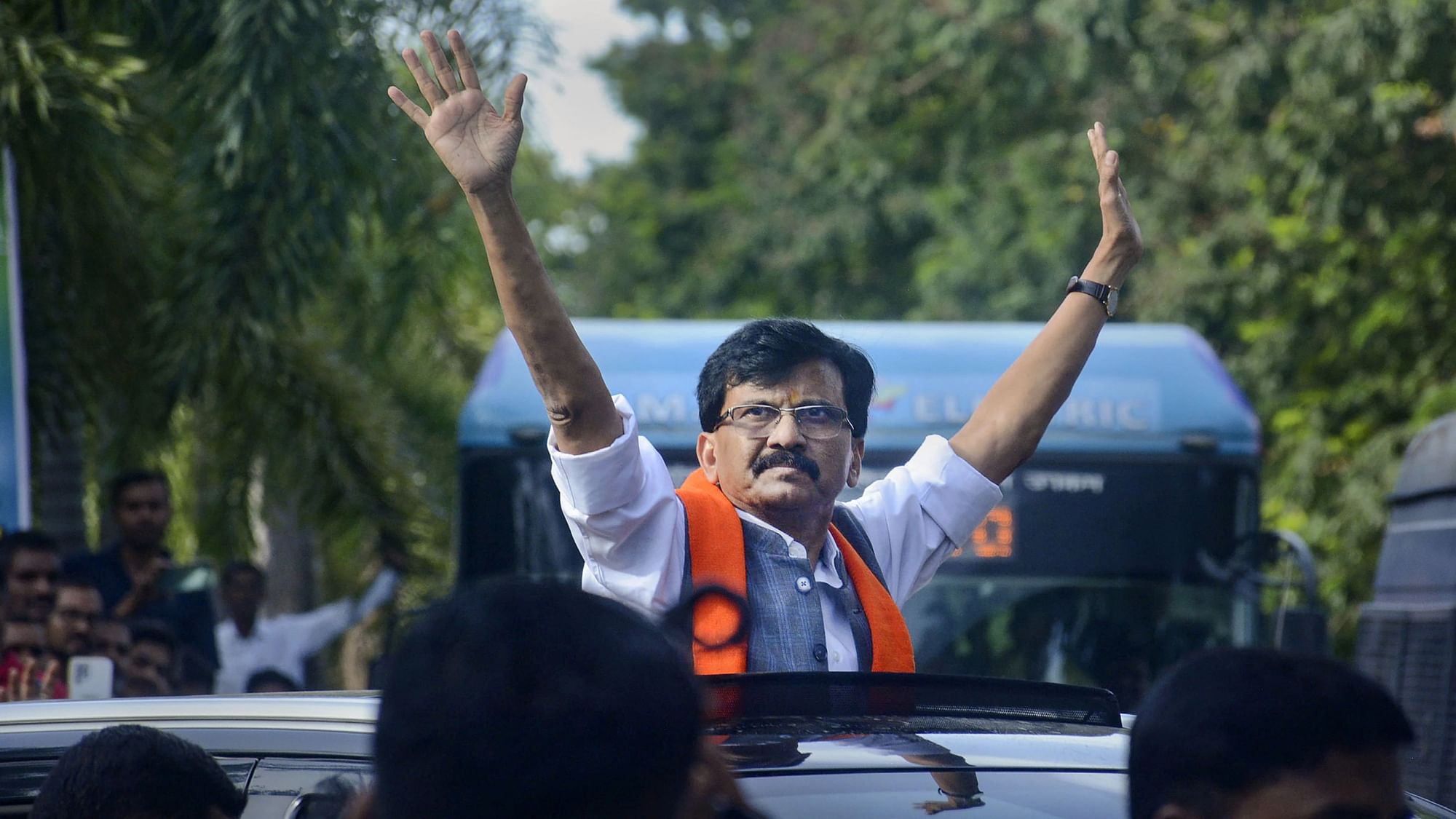