Mumbai: Two people, including a foriegn national, were arrested by the Anti-Narcotics Cell, Ghatkopar unit of Mumbai crime branch for possesing 100 grams of cocaine worth Rs 30 lakh.

The police said the arrested accused are identified as Sanjay Chaturvedi, 40, a resident of Antop Hill and Felix Emangvel, 21, a resident of Ulwe in Navi Mumbai.

"We have arrested the two accused and have found 100 grams of high quality cocaine from them worth Rs 30 lakhs. Both the accused were produced in court on Wednesday," said Datta Nalawade, deputy commissioner of police, ANC.

Sources from the ANC claim Lata Sutar, senior police inspector, Ghatkopar Unit and team received information about the supply and peddling of cocaine on August 31. Accordingly, a trap was laid and Chaturvedi was arrested with cocaine from Cheeta camp in Trombay.

"Chaturvedi , an OLA cab driver, further revealed that he used to purchase the drugs from the Nigerian national Felix. The team reached Ulwe to arrest Felix who was staying in a rented flat. Sanjay claims of driving OLA cab and driving free time to sell the cocaine among his customers across south and eastern suburbs of Mumbai. Chaturvedi used to get 30 to 40 grams after 3 to 4 days. He then used prepared packets of 1 to 2 grams to sell among his customers. He used to coordinate to meet either in Navi Mumbai or Felix used to give the delivery in Mumbai. Sanjay used to keep a margin of Rs 500 to Rs 1,000 per gram," said a police officer.

Lata Sutar, senior police inspector, ANC, Ghatkopar unit confirmed about a case registered under sections of the Narcotic Drugs and Psychotropic Substance Act. "We are searching for further links in the case. Sanjay was supplying the drugs across Mumbai and suburbs," added Sutar.

Sources from the ANC, Ghatkopar unit said Felix the foriegn national claims he got the drugs from a foriegn national named John. "John too stays in Ulwe, we raided his residence to find his house lock. We are in search of him and are trying to trace the further links involved in the supply chain syndicate," said a police officer from the ANC. 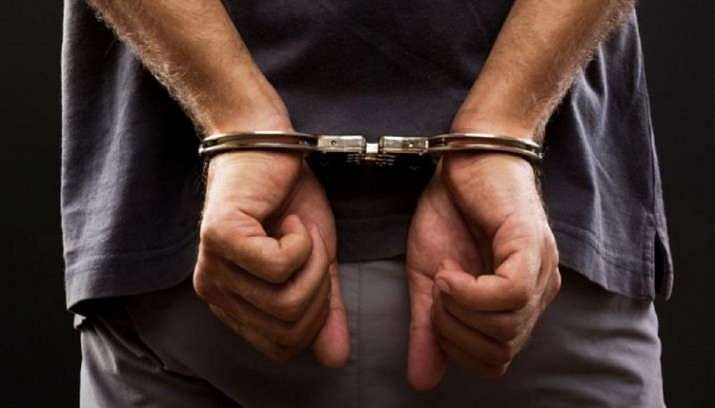 Palghar: One held with drugs worth Rs 6.67 lakh in Valiv