Shinde, who had been with Bachchan since 2015 and was shifted to DB Marg police station in August last year after the controversy surfaced.

Head constable Jitendra Shinde, who was posted at Amitabh Bachchan's security and made headlines when his annual income was disclosed to be ₹1.5 crore has been suspended from the police on Tuesday. After the controversy surfaced, he was transferred and an inquiry had been initiated against him.

According to the sources, Shinde was suspended on three grounds, wherein he had not shown his annual income and assets worth ₹1.5 crore from the force and made several foreign trips without informing the force and also dealt in several property matters in and around the city.

Police official said that an enquiry revealed that Shinde's wife ran a major security agency that provided its service to famous Bollywood personalities, including Bachchan showing an income of ₹1.5 crore annually, which he had not revealed to the force, which was mandatory for every personnel.

Moreover, Shinde also had brought a number of residential properties in and around the city, which he dealt with without providing any information to the force.

As per the rules, every personnel is expected to notify the force of every foreign trip made, but Shinde, however, did not reveal anything to the Mumbai Police about his trips to Dubai and other countries.

As per previous reports, Shinde was among the trusted guards of Bachchan's and had travelled with him extensively for the actor's work assignments.

Shinde, who had been with Bachchan since 2015 and was shifted to DB Marg police station in August last year after the controversy surfaced.

The transfer was then shown as a routine transfer as per the new guidelines prescribed by CP Hemant Nagrale, who had made it clear that no police constable will be on the same post for five years. 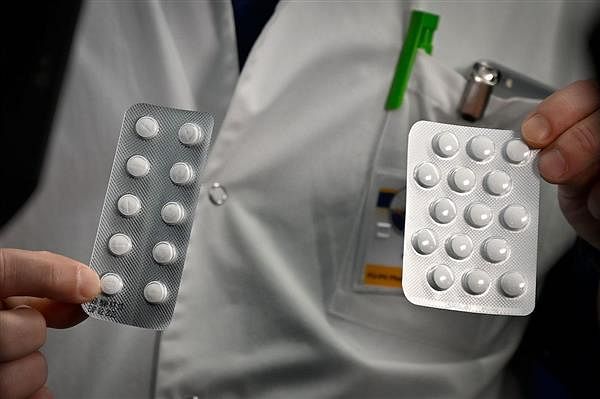