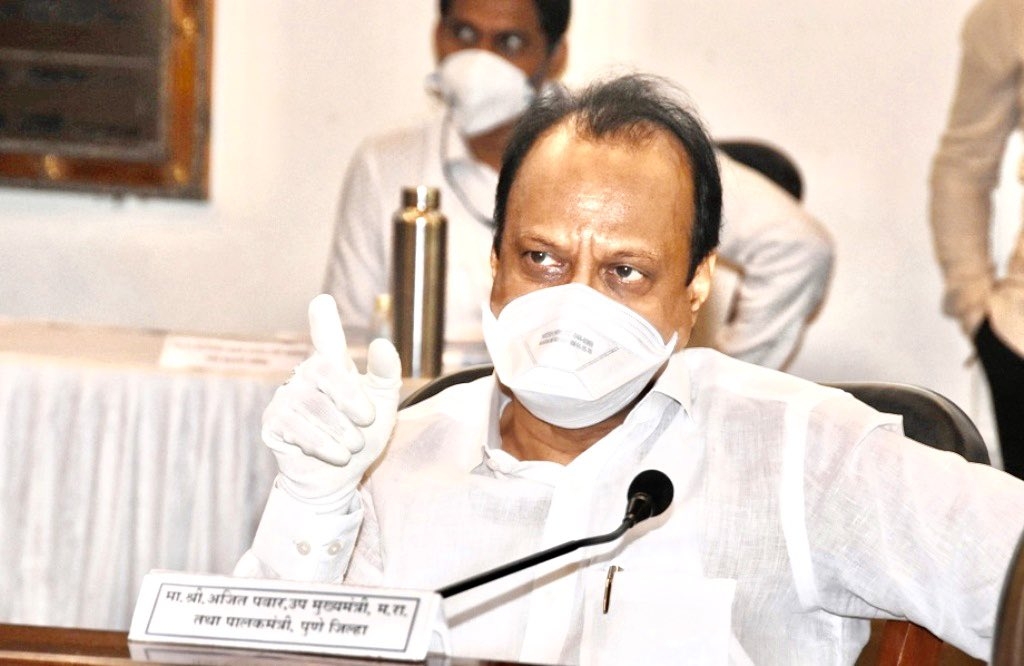 Deputy Chief Minister Ajit Pawar on Friday announced that there will no merger of Maharashtra State Road Transport Corporation (MSRTC) with the state government; such a merger won't be possible and no government would be ready for that. Further, Pawar, who holds the planning and finance departments, also strongly justified the state government's decision not to reduce sales tax / VAT on petrol and diesel after the Centre's move to reduce excise duty. He said the scrapping or reduction of VAT/sales tax would saddle the state government with a revenue loss of Rs 3,000 crore.

In his reply to a debate in the state assembly, Pawar turned down the striking MSRTC employees' demand for merger and made a fresh appeal to resume work at the earliest, as the strike was causing tremendous hardship to commuters across the state. Pawar said the government has already announced a salary hike for the MSRTC employees.

Pawar's candid announcement has come even as MSRTC is reporting losses of more than Rs 600 crore due to the strike, which started in the last week of October. He has also hinted that if the government accepts the demand for MSRTC's merger, similar demands will be made by other undertakings. It would not be possible for the state government to bear the additional financial burden.

On the politically sensitive issue of reduction in sales tax and VAT on petrol and diesel, Pawar strongly justified the government's stance to not go for it, especially when it is struggling to cope with a rising mismatch between the revenue receipts and expenditure. The state government has imposed 25 per cent VAT on petrol and 21 per cent on diesel. In addition, it also levies Rs 10.20 per litre additional tax on petrol and Rs 3 per litre on diesel. In Maharashtra, the daily sale of diesel is 2.35 crore litres and that of petrol is 1.15 crore litres.

Moreover, Pawar put the ball in the Centre's court, demanding the early clearance of GST compensation arrears of Rs 31,624 crore. “The government has successfully dealt with a number of natural disasters, including the Corona crisis which has posed serious financial challenges. Despite that, the development works are underway and the government has also maintained the pace of infrastructure development, in particular. The financial discipline has not been allowed to deteriorate. This is also despite the Centre having to clear GST compensation dues of Rs 31,624 crore,” he noted. 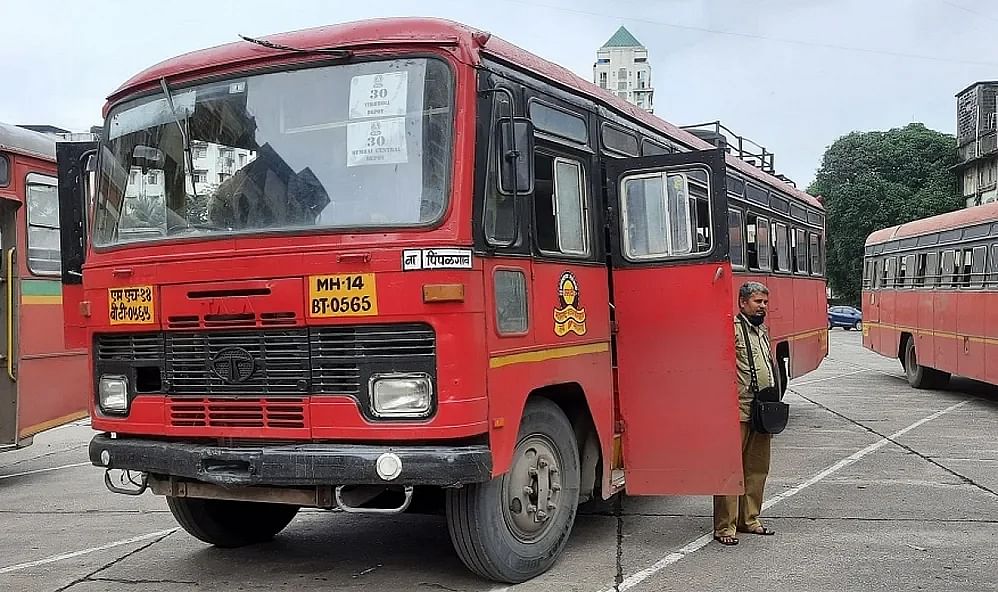