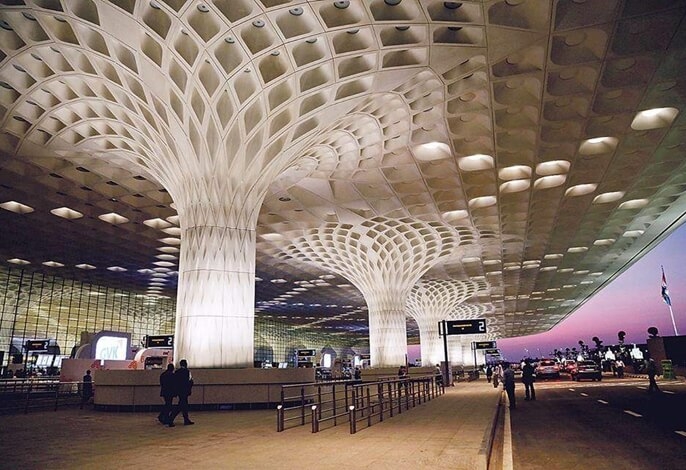 The Sahar police have booked an unidentified person for making a hoax call to the Mumbai Traffic Police control room, claiming that the lives of 19 people at the Chhatrapati Shivaji Maharaj International Airport were in danger. The traffic control unit, after receiving the call, immediately alerted the Sahar police in whose jurisdiction the airport falls.

In response, the Sahar police got the Bomb Detection and Disposal Squad (BDDS), a dog unit and arranged for a quick response team and then rushed to the airport to conduct a search operation on the premises.

A Mumbai police official said the Central Industrial Security Force (CISF) under a special security arrangement has been deployed to man the airport round the clock. The CISF had already conducted a search on the premises but could not find anything suspicious.

The official added the police didn’t want to take any chances as the unknown caller, who is yet to be traced, claimed the lives of 19 people were in danger and as the key installation of an airport was a target.

The Sahar police have registered a case against the unidentified person under Indian Penal Code Sections 505(1)(b) (intent to cause, or which is likely to cause, fear or alarm to the public) and 506(2) (punishment for criminal intimidation), and efforts were on to nab the caller, the official said.