Sources say a number of persons are involved in these rackets – from the flyer who conceals the gold to the one who retrieves it.
Pratik Salunke 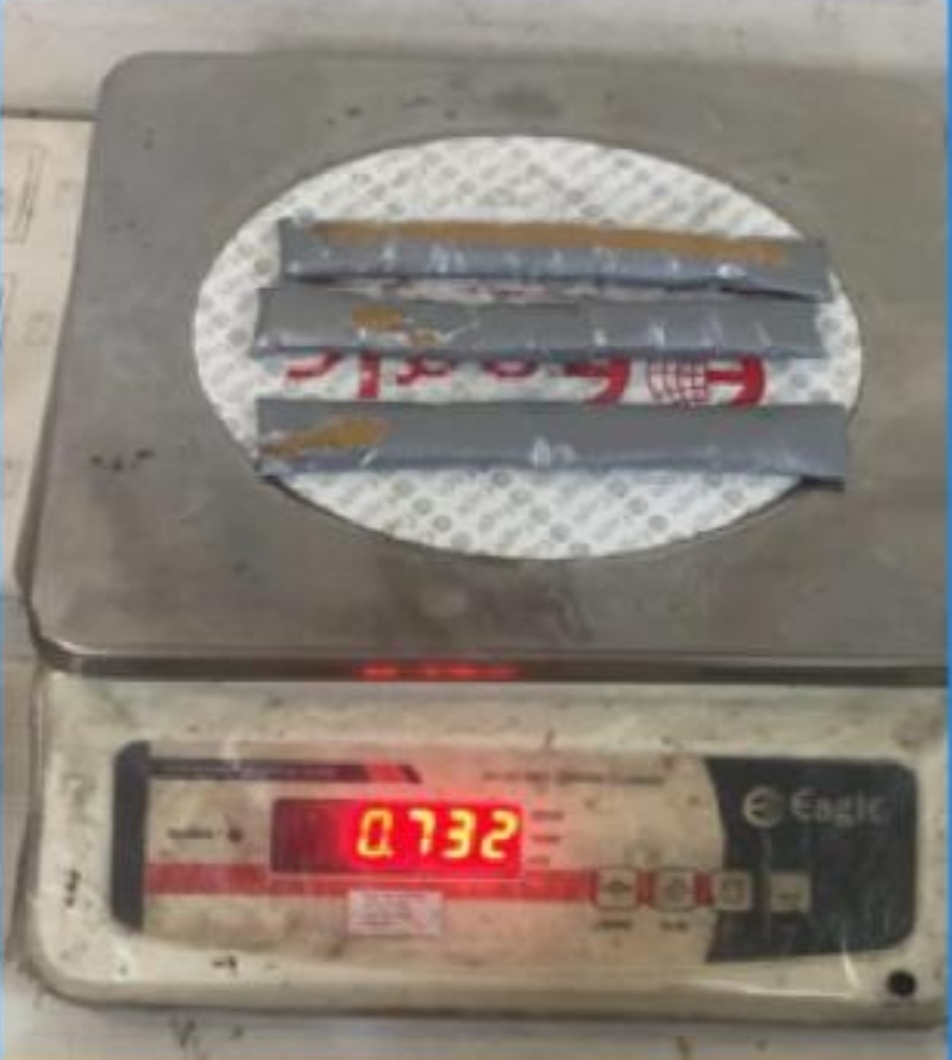 Gold dust worth ₹29 lakh were found underneath a seat of an aircraft at the Chhatrapati Shivaji Maharaj International Airport (CSMIA) on Tuesday.

According to the Air Intelligence Unit (AIU), the gold dust was hidden in a hollow pipe beneath a seat, but was traced only after the aircraft landed in the city from Dubai. The customs rummaged through the aircraft upon its arrival when they recovered the unclaimed gold. AIU is investigating about the passengers and who was to retrieve the hidden gold.

AIU recovered gold dust from the pipe totaling weighing 732 grams. A case has been registered against unidentified persons. The gold was seized under the reasonable belief that the same was smuggled into India without payment of customs duty in contravention to provisions of The Customs Act, 1962.

Sources stated a number of persons are involved in these rackets – from the flyer who conceals the gold to the one who retrieves it. The gold dust is difficult to trace in handheld detectors and scanners. Hence, smugglers are trying to sneak in the precious metal in its dust form.

AIU has increased vigil at the city airport, as smugglers are trying to sneak in the precious yellow metal while taking advantage of the pandemic. The unit is also keeping a close watch on flyers arriving in the city from gulf nations.