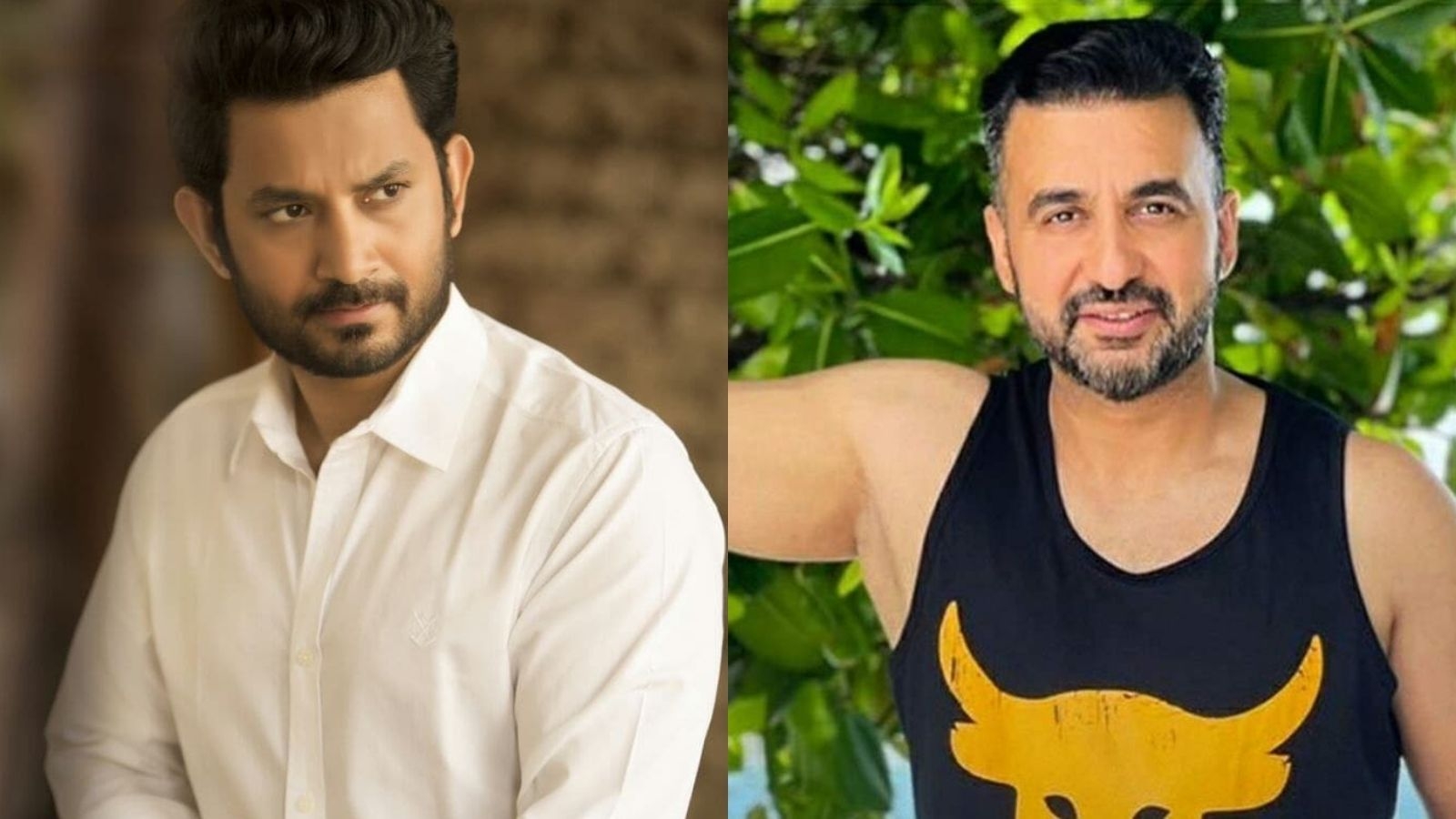 Actor Umesh Kamat, who has starred in shows such as "Asambhav" and "Eka Lagnachi Teesri Goshta", has come out with a statement stating that he has been "unnecessarily dragged in the controversy concerning businessman Raj Kundra".

He said: "I, Umesh Kamat an actor by profession, have been unnecessarily dragged in the controversy concerning businessman Mr. Raj Kundra, due to the lack of due diligence by news channels/media platforms."

"Mr. Raj Kundra and his associate Mr. Umesh Kamat, who coincidentally shares my name have been accused of allegedly producing and creating pornographic content. While this news is being reported by various news channels/media platforms my name and image are being tainted by leading media platforms/portals as my pictures/photographs which are available in the public domain are being misused by representing me as the accused involved in the Raj Kundra case," he added.

The actor continued: "These acts on part of the news channels/media platforms are entirely irresponsible and without of any form of basic verification of facts."

"This irresponsible action of broadcasting my photographs and associating my name with the Raj Kundra case on various media platforms has caused tremendous humiliation, unwanted speculation and agony to me and my family. These actions have resulted in severe damage to my reputation and amount to defamation."

Umesh clarified that he has no association to Raj Kundra and that the actor just shares a common name.

"In the light of the above and to prevent further damage to my reputation, I wish to clarify that, the Umesh Kamat, presumably an associate of Mr. Raj Kundra in the production/creation of pornographic content, is not me."

"We only have a common name."

He added: "I, Umesh Kamat, have been in the industry for two decades, with an impeccable reputation gathered over all these years and have no connection with the case of Mr. Raj Kundra whatsoever."

"Since the concerned news channels/ media platforms have failed to follow the basic protocol of running a fact check on the information that is being broadcast and used in their news pieces, I have decided to pursue appropriate legal action against all the responsible entities."

Umesh also appealed to all to not use his pictures or name in relation to the case.

He said: "I also wish to appeal to all the members of the media fraternity covering the case of Mr. Raj Kundra, to not use my pictures or name linking me to the person named Umesh Kamat, involved in the Raj Kundra case.

"It is my humble request to the media to be responsible and do a proper verification of facts before broadcasting or publishing any material pertaining to the case of Mr. Raj Kundra, that involves the name 'Umesh Kamat', failing which I will be forced to take necessary legal action against those concerned as well."

The actor concluded: "The linkup to this controversy has made me pay a heavy price, just because of the co-incidence of a shared name with Raj Kundra's associate and because of irresponsible journalism. I hope that no other actor, celebrity or common man ever has to go through this ordeal again."