Mumbai: AAP says cycling track in Powai will cause problems for wildlife 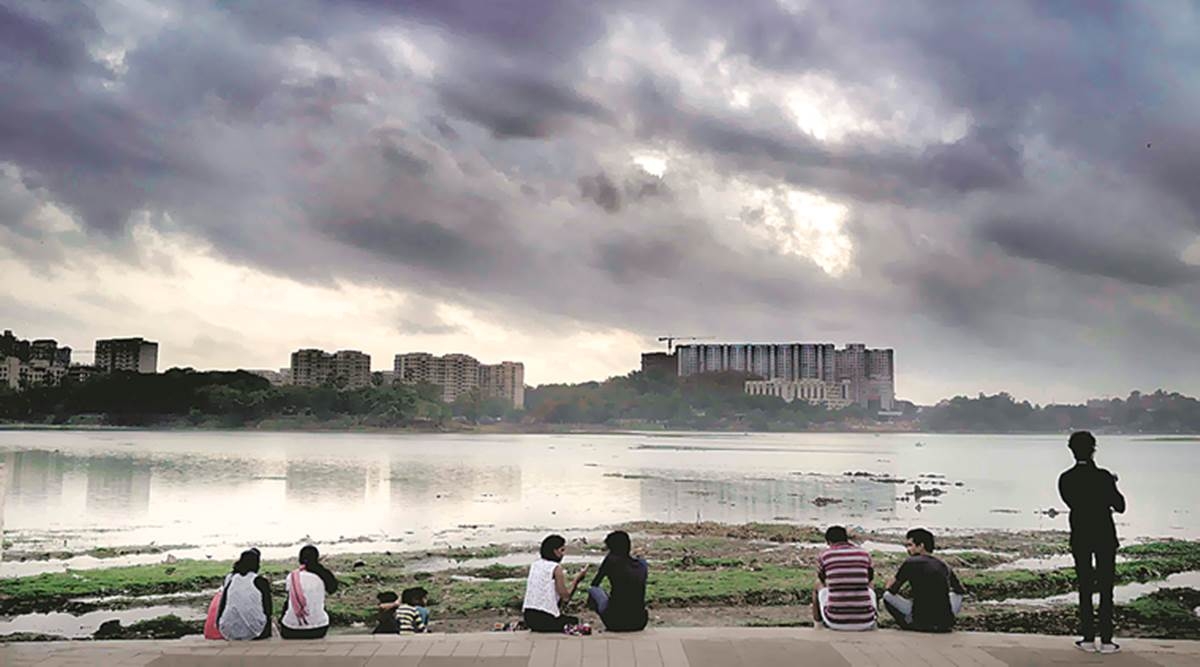 The Aam Aadmi Party's (AAP) Mumbai unit protested against the ongoing construction of the cycling track near Powai–Vihar Lakes alleging that the project endangers wildlife creatures like crocodiles and area's fragile ecosystems.

AAP leaders and volunteers gathered at Deer Park with placards and banners expressing their vehement opposition to what they called as 'anti-environmental project'.

"The development of the cycling track austerely threatens the survival of the Indian Marsh Crocodiles – a protected species under the Wildlife Protection Act. While the BMC has claimed in their Press Release that they would use gabion technology to reduce environmental degradation of the lake, they have completely disregarded the dire impact of the project on the crocodiles – who will lose their hatching grounds, and migratory paths between Powai and Vihar Lake, and eventually be wiped out of existence. Trees will inevitably be axed as a part of this implementation" said an AAP leader.

"The Environmental impact assessment (EIA) is meant to be done at the planning stage of a project and not during the execution, as a half-hearted response to public scrutiny. The cycle track project needs to be scrapped and all concerns of environmental groups must be addressed before considering implementation. The Aam Aadmi Party demands to know why this project has been sanctioned, and by whom, and for the environmental analysis on the basis of which this project was cleared, to be made public immediately.” said Dwijendra Tiwari, AAP Mumbai Working President.