Mumbai: Eighty-six per cent of the people in the city have developed antibodies against the SARS-CoV-2 virus, according to the findings of the fifth serosurvey conducted by the Brihanmumbai Municipal Corporation (BMC). Among those who are partially or fully vaccinated, the number of those with antibodies is 90 per cent, while 80 per cent of the unvaccinated too, have antibodies. However, there is not a variety of antibodies that have developed in people overall and herd immunity has not been attained so far, civic officials and doctors have cautioned.

The cross-sectional study included participants above 18 years of age from all 24 wards of the city of Greater Mumbai. Participants were selected by systematic random sampling and those visiting municipal dispensaries and general practitioners' clinics in slum and non-slum areas respectively. Participants were recruited with informed consent. In all, 8,674 samples were collected and tested. Anti-SARS-CoV2 lg G antibodies were detected using an ELISA based assay.

Additional Municipal Commissioner Suresh Kakani said the prevalence of antibodies in people from slum and non-slum areas was much higher as compared to previous serosurveys. The fifth sero-survey report indicates that people living in both slum and non-slum areas have developed the same percentage of antibodies. Even if antibodies are found, precautions like the use of masks, hand hygiene and maintaining safe distance must be followed, he said.

“Though 86.64 per cent of the city's adult population has developed antibodies against Covid-19, we cannot lower our guard. Citizens need to adhere to Covid-appropriate behaviour, considering the third wave can impact Mumbai anytime,” he warned.

Kakani further urged citizens to come forward and get vaccinated, as those who were partially or fully vaccinated had also shown good results in the fifth serosurvey, compared to those who were unvaccinated. “People should take the Covid vaccine to reduce the severity of Covid infections. Those vaccinated develop antibodies which can last for four to six months. Vaccination is the only barrier which can prevent infection in the third wave,” Kakani added.

Dr Mala Kaneria, consultant, department of infectious diseases, Jaslok Hospital and Research, said that since Mumbai had weathered two waves and a sizeable proportion of the population had received at least one dose of the vaccine, it would be expected that “we would have reached the so-called herd immunity target. Besides, the earlier surveys have shown an increment in the population having antibodies.

“However, serosurveys are not a very accurate yardstick of protection, as we saw from the Delhi experience, where in spite of 60 per cent of the population having antibodies, the city was one of the worst affected by the second wave. The results of the serosurvey should not lull us into a sense of complacency, as the emergence of any new variants can render the population vulnerable to the virus, in spite of the antibody levels,” Dr Kaneria cautioned. 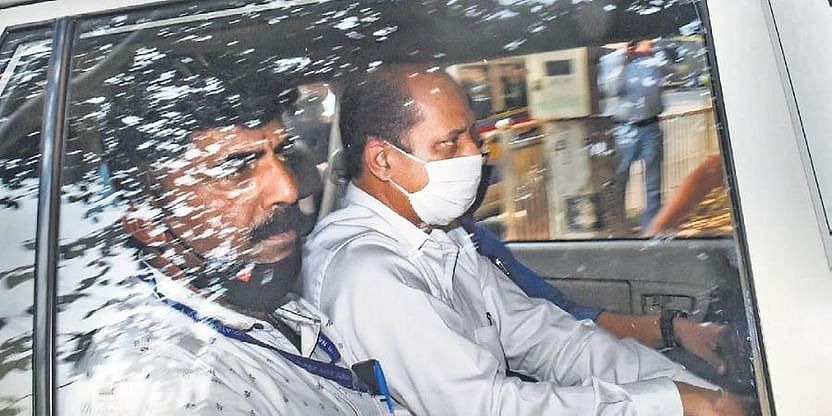