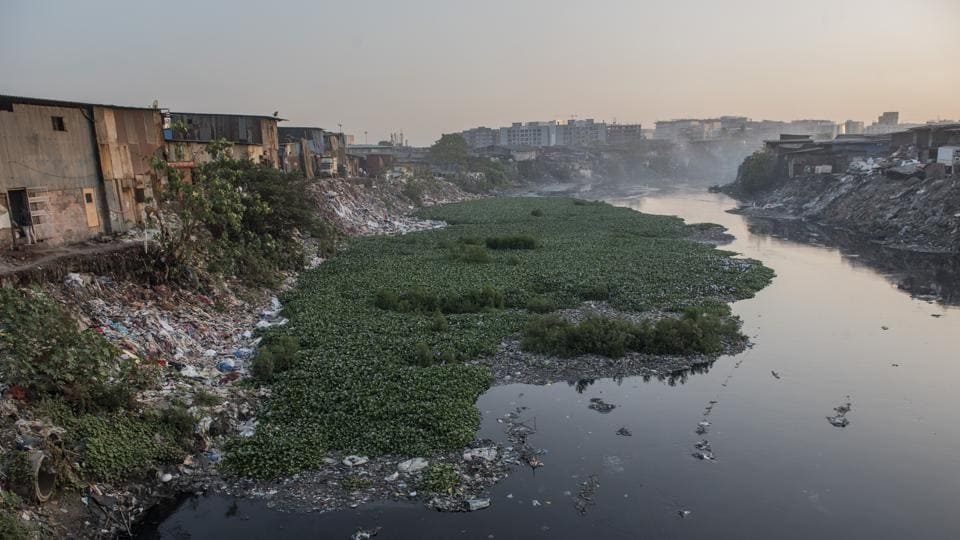 The BMC plans to construct a 6.7-km long tunnel that will divert sewage from entering the Mithi river and will go straight into the Dharavi sewage treatment plant. The sewage currently gets discharged from two nullahs in Kurla. The cost of the project has been pegged at Rs 500 crore.

“The 11-month delay in the tender process has led to an increase in expenses,” a civic official said.

“According to the new decision, the company’s blacklist period ended in 2019. The company, which has been flouting road repair works is set to be awarded the contract for this important work. Therefore, the quality of these works is likely to be questioned in the future. We have raised this issue and we will be opposing the appointment of this contractor,” said BJP corporator Vinod Mishra.