The victim was also made to pay Rs 1.50 lakh for delay, said the victim in her complaint to the police
Sachin Gaad 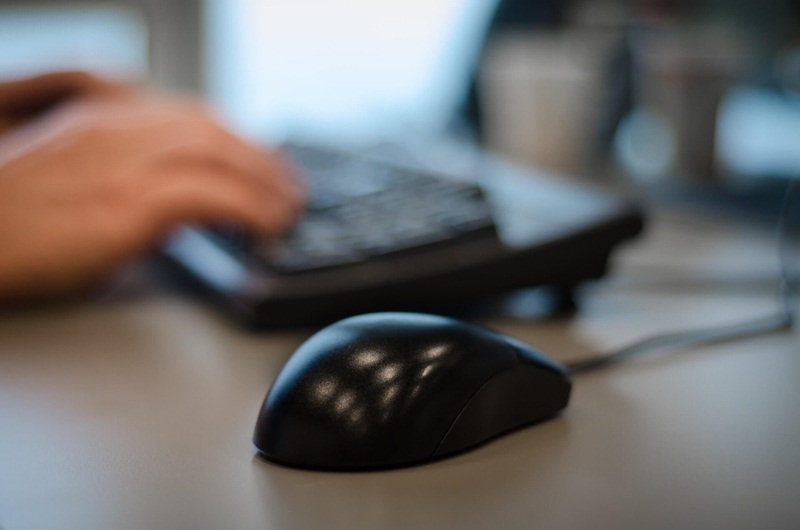 A 60-year-old retired banker lost Rs 12.50 lakh after a cyber fraudster lured her into a trap of winning prize money of Rs 7.5 lakh. Interestingly, the fraudster sent a letter to her bank with a lottery ticket to trap her and the victim was later made to pay in the name of various charges.

As per the first information report (FIR), the woman, a resident of Malad was chief manager at Navsari branch of a nationalised bank from where she retired last year.

In August, the bank received a letter addressed to her, which was purportedly sent from a home shopping company. The bank officials sent the letter to her Malad address. The letter had a scratch card inside and upon scratching she was told that she had won Rs 7.5 lakh on the occasion of the company's 12th anniversary, the police said.

Not suspecting any fraud, the woman contacted the given number where a fraudster claimed that she had won the lottery. He further explained to her the procedure to claim the money and also took her bank credentials. He further told her that she needs to bear the taxes and pay some charges.

Few days later the fraudster switched off his phone, it was then the victim realised that she had been duped. We have registered an offence under section 406 (criminal breach of trust), 419(cheating by impersonation) and 420 (cheating) of the Indian Penal Code (IPC) along with section 66C (punishment for identity theft) and 66D (punishment for cheating by personation by using computer resources) of the IT act.