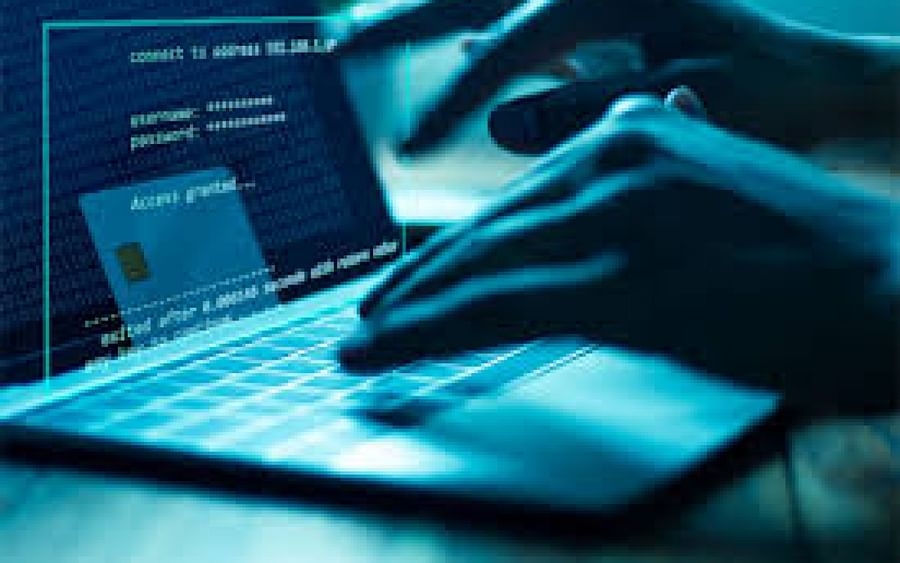 The JJ Marg police on Wednesday registered an offence of cyber cheating after a 56-year-old man was duped to the tune of Rs 6.39 lakh on the pretext of updating his Know your Customer (KYC) details. The accused lured him by posing as bank officials.

The police said the fraud took place a couple of months ago. However, the victim approached the police on Wednesday, following which they registered a First Information Report (FIR). The victim received a call from one Ankit Shreevastva, who introduced himself as a customer care representative of his bank. Shreevastava claimed that the man’s KYC details had not been updated and his account could be blocked as a result. He sent a link to carry out the process.

The unsuspecting man filled his banking details on the form and received a One Time Password (OTP) that he shared with Shreevastava, losing ₹ 6.39 lakh in the process.

The victim realised he had been duped only when he updated his passbook recently and approached the police on Wednesday. The police said they have registered an offence of cheating along with sections 66C (identity theft) and 66D (cheating by personation using computer resources) of the Information Technology Act. Further investigation is underway.