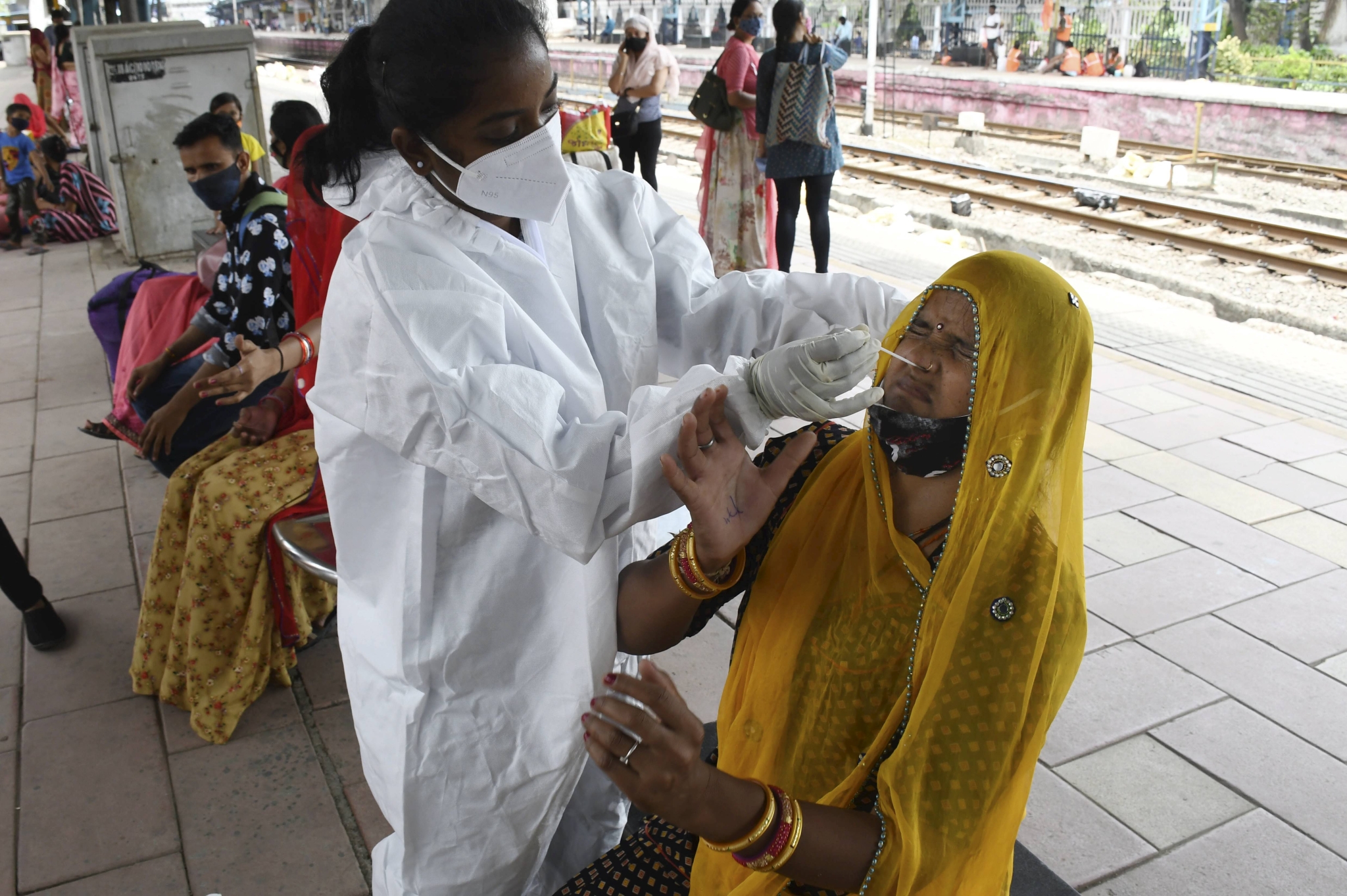 The Omicron variant was detected in 55 per cent of the samples sent for genome sequencing to the laboratory at Kasturba Hospital, the seventh whole genomic surveillance report of the Brihanmumbai Municipal Corporation reveals. Thirty-two per cent of the samples were diagnosed with ‘Delta’ derivatives and 13 per cent showed the presence of the ‘Delta’ variant. The death of a 60-year-old was because of Covid-19 and they had been infected with a ‘Delta derivative’, the report revealed.

The civic body had collected a total of 376 samples for the seventh batch in its genomic surveillance series and sent these to the Next Generation Genome Sequencing Lab at Kasturba and the National Institute of Virology at Pune. 282 of the samples were from Mumbai, of which 156 were detected with Omicron, 89 with Delta derivatives and 37 with the Delta variant. Twenty-six of the patients were hospitalised at the SevenHills Hospital in Marol.

Additional Municipal Commissioner Suresh Kakani said, “So far, none of them required oxygen support. So right now, the oxygen requirement among Omicron patients is nearly zero but is much higher in Delta patients”.

Meanwhile, of the 282 patients, 32 were less than 18 years and 16 of whom were infected with Omicron variant, followed by 12 with Delta derivatives and four with the Delta variant.

“As the children are still unvaccinated, the infection rate might be high with the opening of the schools but the fatality will be minimal,” said an expert.

Dr Shashank Joshi, member of the Covid-19 taskforce said nearly 80 per cent of Omicron patients were fully vaccinated, because of which the severity of the disease was low. “Omicron, due to multiple mutations in its spike protein, has developed the ability to invade the immunity acquired through vaccination and previous infection. So, the cases of reinfection and breakthrough infection will surge in the third wave,” he said.

Dr Lancelot Pinto, Consultant Pulmonologist and Epidemiologist, P D Hinduja Hospital, has warned that the new variant has the potential to spread in the community quickly. Moreover, they were expecting a rise in the number of infections and a possible third wave because of it, and the increasing numbers are in line with what was anticipated. “This is what has happened in other parts of the world, and we are likely to experience the same cycle that SA went through, and other countries such as the UK, Denmark and the US are presently going through.

“It has been over 6-8 months since the most vulnerable groups received a second dose of the vaccine, and with waning immunity and a novel variant which has immune escape properties, we need to be very cautious, especially to avoid crowds. The variant is likely to spread through the community, but how fast it spreads will determine how overwhelmed the healthcare system gets,” he said. 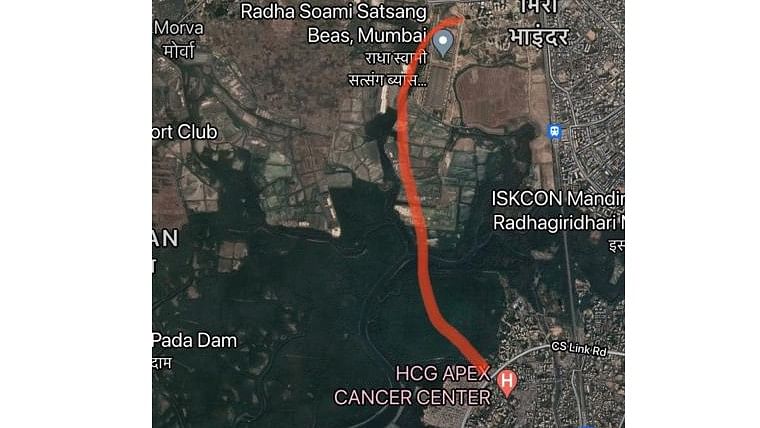 Mumbai: BMC to construct extension of Dahisar link road up to Bhayandar west