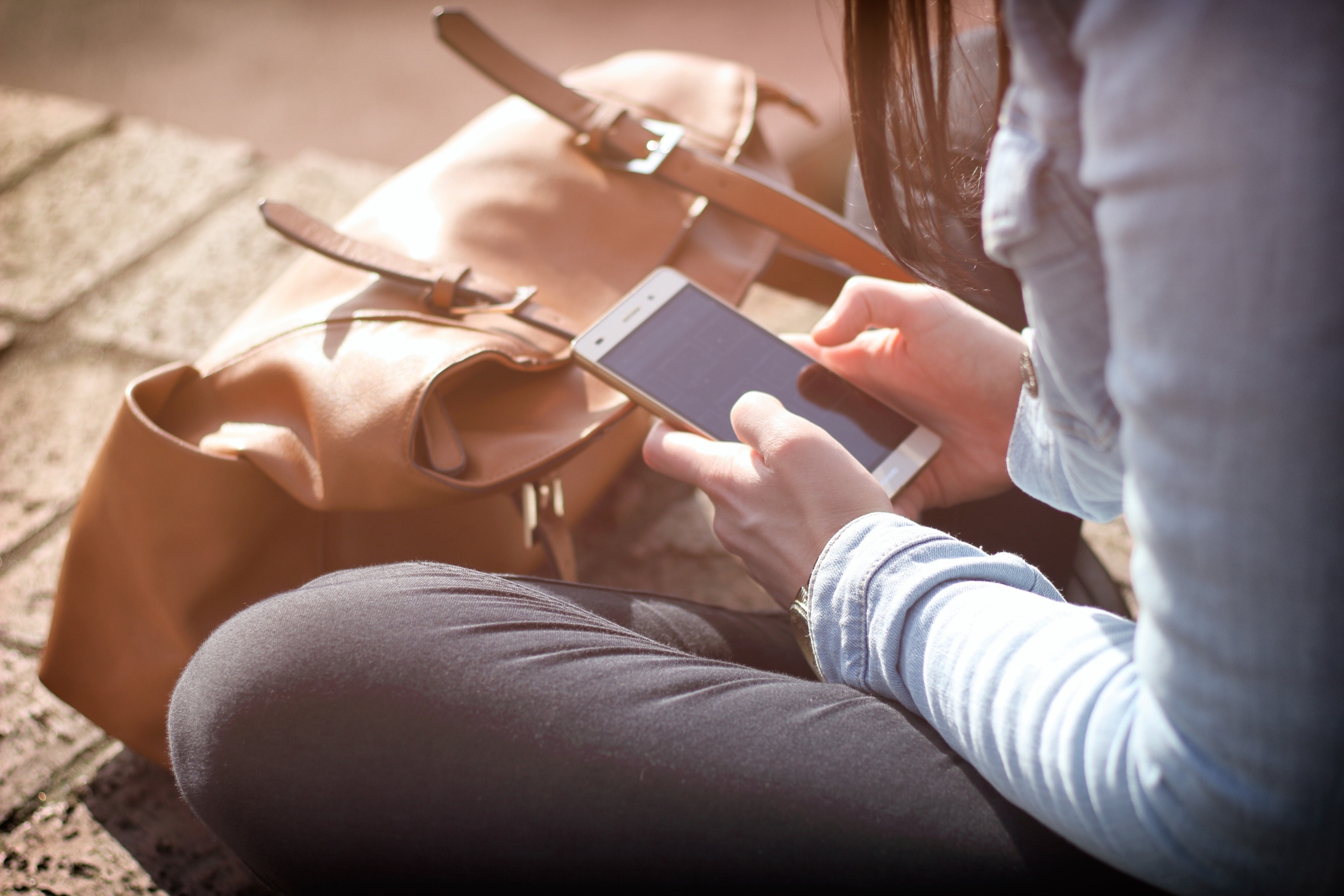 The police are investigating an alleged fraud wherein people were induced to invest money in a mobile application that promised good returns on investment after the members viewed a certain number of advertisements. A 51-year-old homemaker who lost money in this fraud has registered a complaint with the Tulinj police.

The police said the woman came across an app through a friend in June this year. The app charged a membership fee for its service; it also assured of a bonus for bringing in new members.

A police officer said she received a link on her phone for the app and filled a registration form, opting to pay Rs 500 for its membership. The woman was then added to a WhatsApp group where she would receive information about its services.

On viewing ten advertisements a day, the woman was promised Rs 25. The police said she received the money as promised until now. However, from September 17, the app stopped functioning, following which she approached the police claiming that she had lost Rs 65000 in the scheme.

The police have registered a case under sections 34 (common intention) and 420 (cheating and dishonestly inducing delivery of property) of the Indian Penal Code and sections 66C (punishment for identity theft) and 66D (punishment for cheating by personation by using computer resource) of the Information Technology Act.