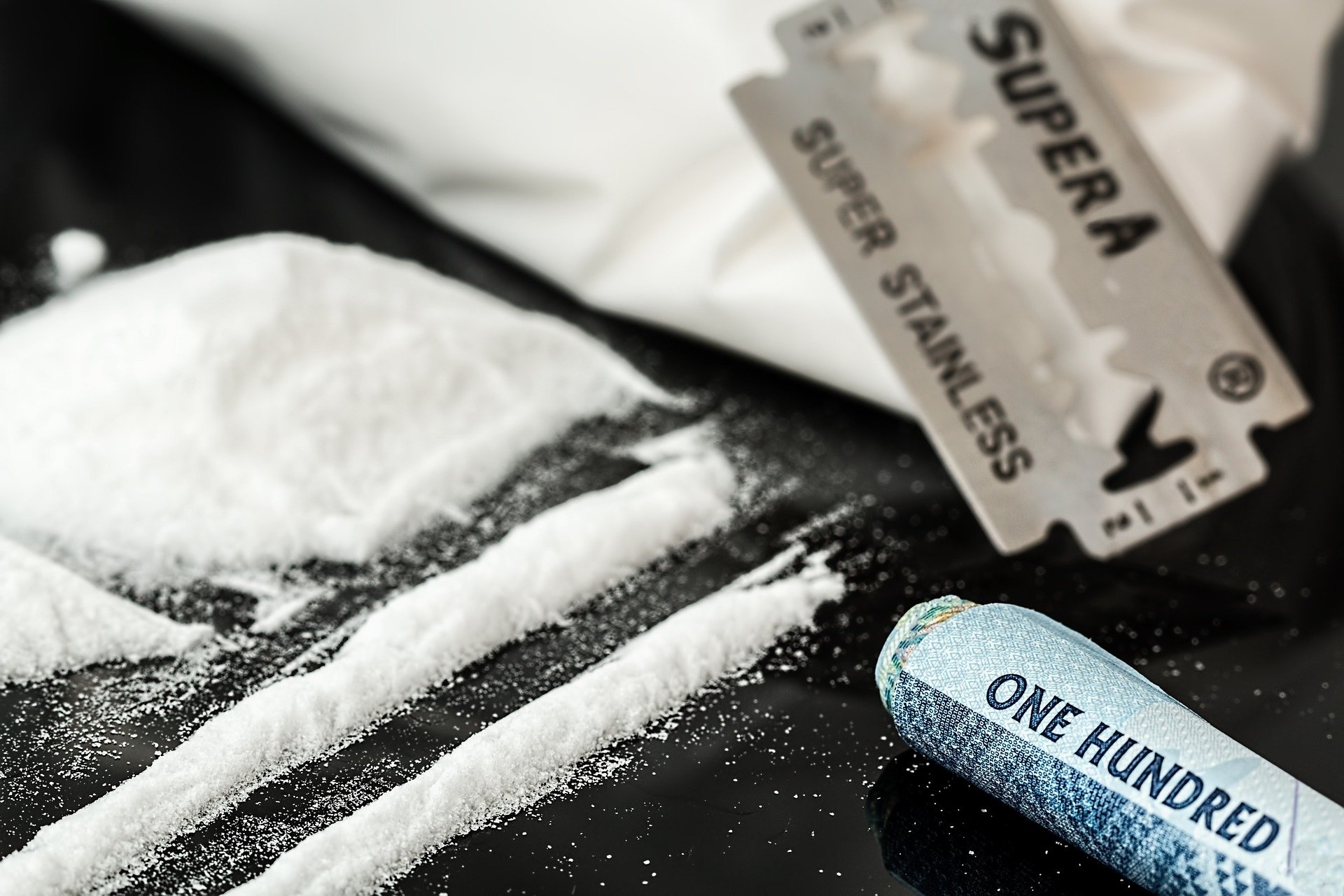 The Narcotics Control Bureau (NCB) had intercepted a foreign national from the international airport on Sunday who had concealed contraband in capsules inside his body. More than 50 capsules have already been taken out of the body and the doctors suspect that more capsules would be inside the body. The cost of contraband is Rs 7 crore approximately.

According to the agency sources, the suspect (name withheld since investigation is still underway), was caught at the airport after the officials suspected that he was carrying contraband.

The foreigner was taken to JJ Hospital where after examining the person, the doctors realised that there were several capsules inside his body. "The doctors have managed to take out more than 50 capsules from the body of the suspect and they believe more capsules would be inside. The suspect is fine and is still under medical treatment. As of now, the cost of contraband is estimated to be around Rs 7 crore," said an NCB official.

He added, "Once the suspect will get discharged, we would question him as to from where he had sourced the contraband, what is the contraband, who was supposed to receive the drugs and if more people in Mumbai were part of the syndicate. At this moment, we would not like to divulge anything as the probe is still underway."