The incident had taken place on August 1, 2017, when the girl was proceeding with her mother on Platform No. 3 of the station, towards the ladies coach of a Kalyan-bound train.
Staff Reporter 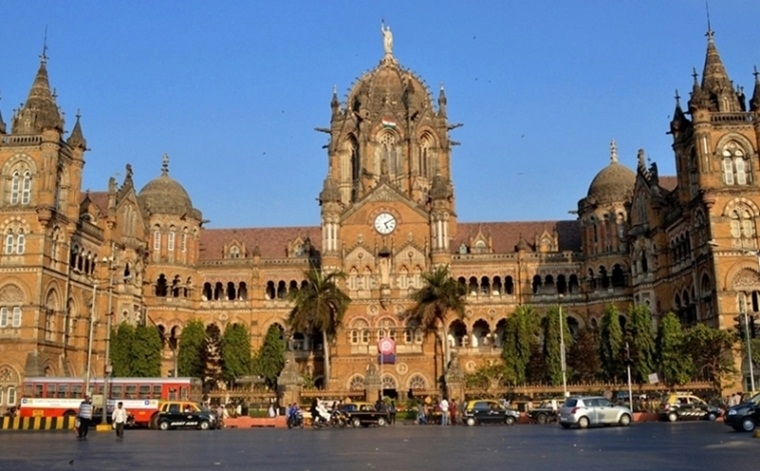 Mumbai: A special Protection of Children from Sexual Offences Act (POCSO) court on Wednesday sentenced a 38-year-old man to three years' imprisonment for sexually assaulting a 12-year-old girl at CSMT station in 2017, while she was returning from school with her mother.

Special Judge under the POCSO Act MA Baraliya also imposed a fine of Rs 5,000 on the man, a native of Unnao, Uttar Pradesh, after convicting him under a section of the POCSO Act which prescribes the punishment for sexual assault. The accused was presented before the court through video-conference.

Special Public Prosecutor Geeta Sharma said that a youth who had nabbed the man at the station had appeared before court as a witness in the case. The CSMT Railway Police had also produced CCTV footage of the station in which the incident was captured.

The incident had taken place on August 1, 2017, when the girl was proceeding with her mother on Platform No. 3 of the station, towards the ladies coach of a Kalyan-bound train.

The girl, studying in a school at Fort, was picked up by her mother at 2.30pm and the duo were walking towards the ladies coach of the train on the platform when a man in his mid-30s came and touched the girl inappropriately on her chest, as he passed by. The mother and girl both raised an alarm and a youth who was passing by, with the help of other passers-by, nabbed the man and took him to the police station. 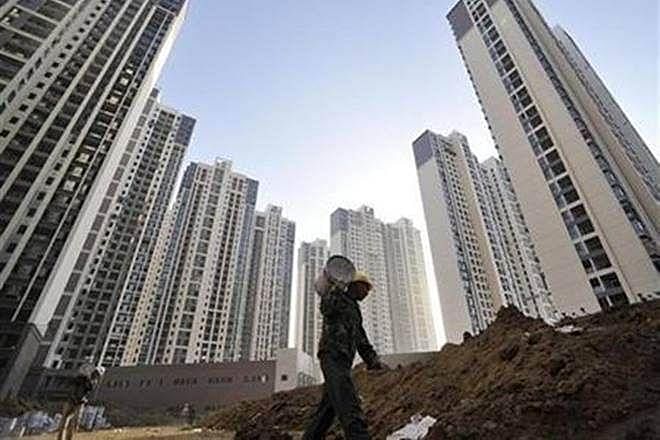