The accused had contacted victim Ramdas Ballal claiming they had Rs 40 lakh in cash, which had been seized in IT raids, and wanted to exchange this amount with him, an official said.

Mumbai: 3 held for posing as IT officials, duping Pune resident of Rs 20L by giving currency printed with 'Bharatiya Bachhon ka Bank' | FPJ
Follow us on

Mumbai: The Matunga police have arrested three men for allegedly posing as Income Tax officials and duping a Pune resident of Rs 20 lakh by giving him dummy currency used in children’s board games.

One Devrao Hiwrale, 35, contacted the complainant, Ramdas Ballal, claiming he had Rs 40 lakh in cash, which had been seized in IT raids, and wanted to exchange this amount with him, an official said. He told Mr Ballal that as officials they cannot use the seized money and if exchanged both would benefit. The other accused have been identified as Ravikant Hiwrale and Yogesh Hiwrale. “To convince Mr Ballal, they ferried him in high-end cars like Mercedes and Fortuner and visited luxury hotels. Impressed, the complainant gave the trio Rs 20 lakh, and the latter gave him Rs 40 lakh in dummy currency, with ‘Bharatiya Bachhon ka Bank’ printed on it,” the official said.

Before the fraud, the accused met the complainant first at Pritam Hotel in Dadar and later at Trident Hotel. They earned his trust by first giving him genuine Rs 10,000 in cash.

On the basis of his complaint, the Matunga police registered a case of cheating, passing off counterfeit notes as genuine and other offences.

“Through probe and technical assistance, the trio was held. All are residents of Buldhana district and the main accused is involved in several cases across the state using the same modus operandi,” the official said.

The police said Devrao Hiwrale is a history sheeter with cases registered in Nashik, Phaltan, Shegaon and Khamgaon. A source said that his wife is a sarpanch in a village and the police have seized fake currency notes and the Fortuner car used in the crime. 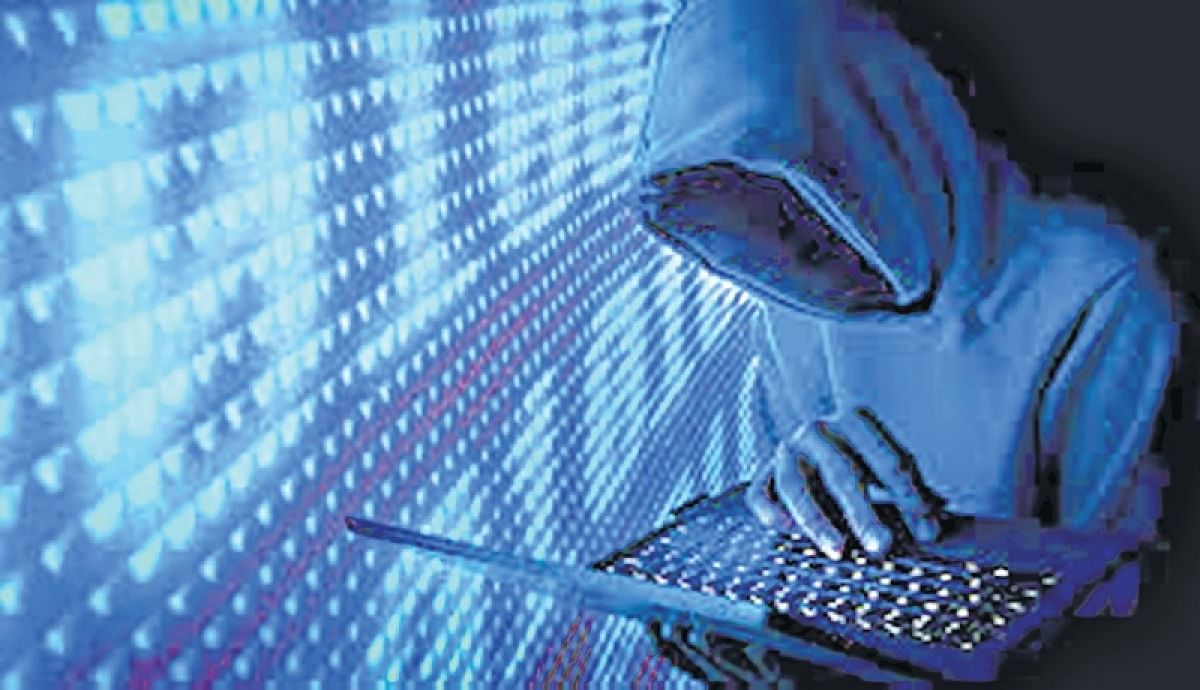