Two persons, including a transgender person, were arrested by MHB Colony Police in connection to the murder of a transgender person in Borivali (W) late on Wednesday night. According to police, the incident occurred over a trivial dispute of who will stand to beg in the area, which took a violent turn, wherein the arrested duo stabbed the deceased in the chest. A case of murder has been registered against them.

According to police, in the late hours of Wednesday, three members of the transgender community were engaged in a heated argument near Sudhir Phadke Bridge. The argument continued to soar high pitches, leading to a scene in the middle of the road. When the police tried to intervene, they did not budge. A few minutes later, when the policeman, however, revisited the spot after calling enforcement, he saw 29-year-old transgender person, Pradeep alias Prachi Chopde, was lying on the floor with a stab wound on the chest.

Meanwhile, a number of members of the transgender community gathered at the spot and it was revealed that the quarrel between the deceased and the accused duo-- Naresh Thapa, 30 and Payal Shinde, 30, was over the begging spot, as it was not in their begging territory. After the heated argument, one of the accused attacked Prachi with a sharp knife and stabbed him.

The locals rushed Chopde to the civic-run Shatabdi Hospital, where he was declared dead before admission. Subsequently, a case of murder and common intention was lodged against Naresh and Payal, who were arrested. The duo was produced before the local magistrate court and remanded to police custody till July 31. Police said they are conducting further investigations. 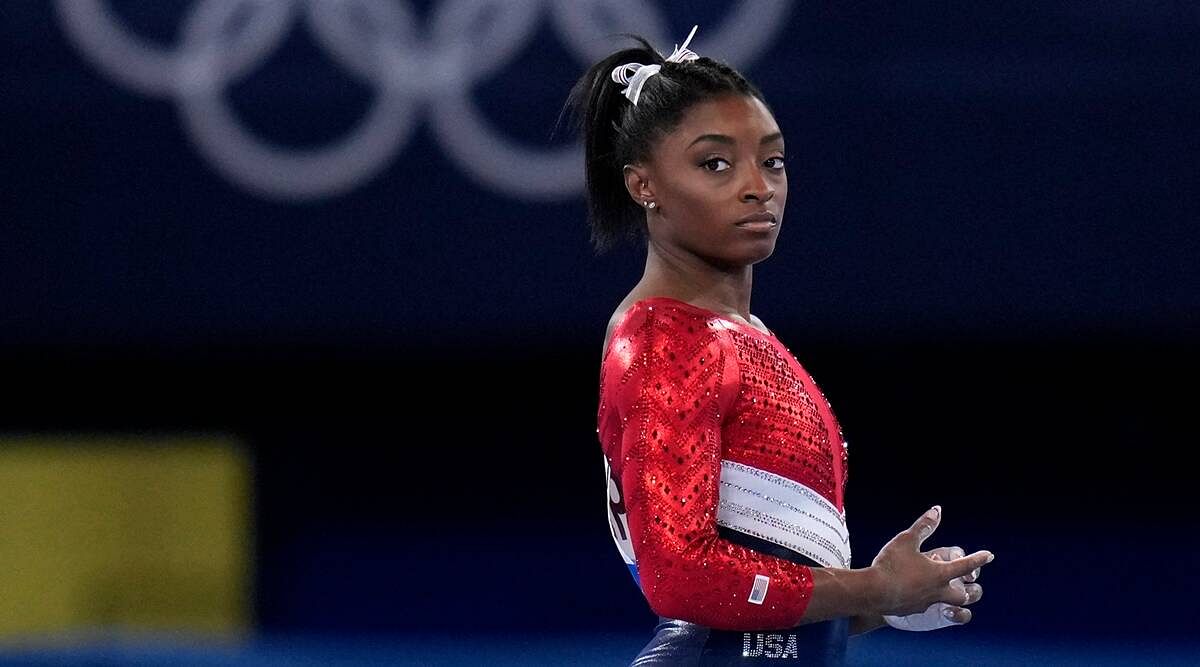