Powai Police have arrested a 26-year-old man for decamping with jewellery worth ₹30 lakh. The accused, who was released on bail on May 20 this year, was caught within 6 hours of committing the crime, the police said.

On Wednesday, a Powai-based jewellery store owner approached police and said that one of his employees, 26-year-old Hiralal Kumawat had stolen gold chains, mangalsutras and other gold valuables, weighing 676 grams, collectively valued at ₹30.42 lakh. Acting on the complaint, a case was registered at Powai police station and a probe was initiated.

Probe revealed that Kumawat had broke opened the glass showcase using an iron rod when he was alone in the store and then decamped with the booty. Based on technical evidence, police learnt that Kumawat had hired a private car to flee to Rajasthan and accordingly a trap was laid to nab the vehicle, HR-55-U-8472 and he was arrested from Palghar, near Kasa.

Police arrested Kumawat and recovered the entire booty from him. Probe also revealed that Kumawat was recently incarcerated in a similar case lodged at Khandeshwar police station and was released on bail on May 20. He was produced in a local magistrate court and remanded in police custody for further probe. He has been booked under relevant sections of the Indian Penal Code for theft. 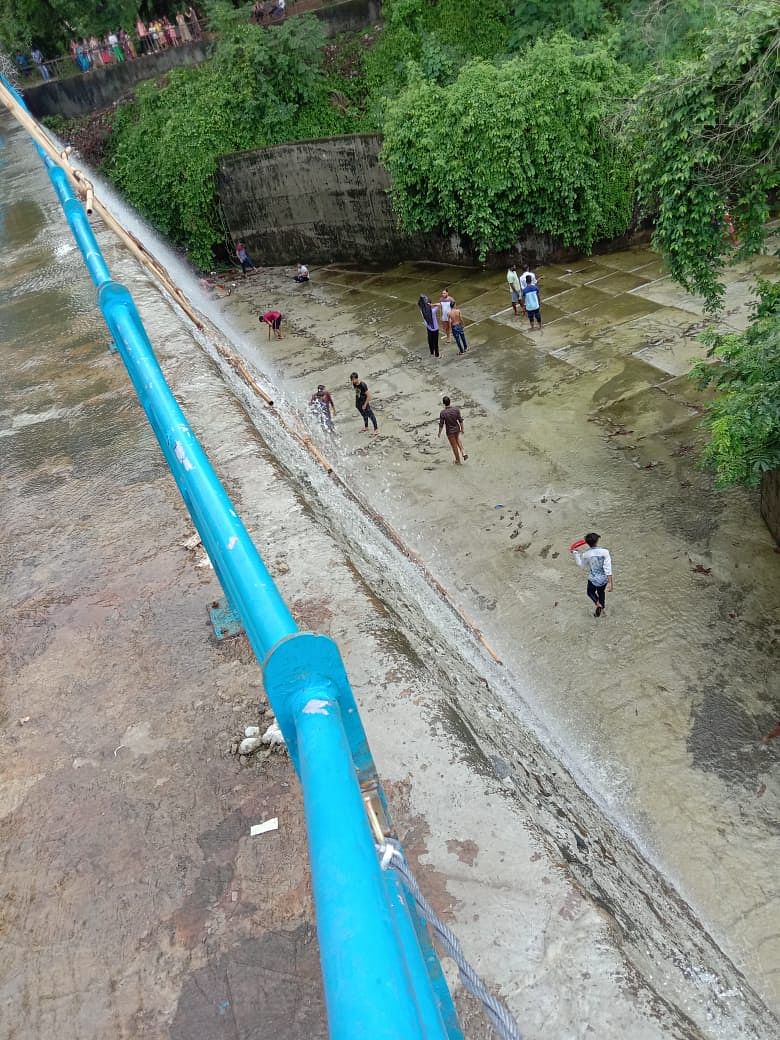