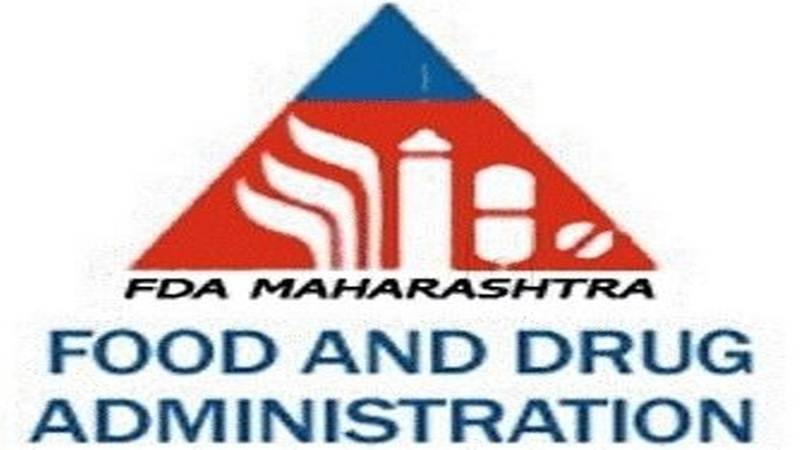 Mumbai: The Vasai police, along with the Food and Drugs Administration (FDA) from Thane, raided two dairies on the Chinchoti Kaman Road in Vasai (E) and seized 2,300 kilograms of adulterated paneer on February 13. Acting on a tip-off, the team raided two different dairies in Vasai.

From Sainath Dairy, police seized 1,800 kg of paneer which was processed in unhygienic conditions, while from Ajay Dairy in the same vicinity, 500 kg of adulterated paneer was seized. The value of the seized commodity is Rs 7,50,000.

The FDA even found that other dairy products were processed without maintaining quality standards for processing and these dairy products were being supplied to hotels and restaurants. Samples of the seized paneer have been sent to the Food and Drugs Administration lab in Thane for testing. Both dairies will remain shut until the FDA test reports are received.