The matter surfaced when the victim approached the police about being scammed by two men, who claimed to have a company of their own named Venkateshwara Creations in Hyderabad.

The Dahisar Police on Saturday registered a case against two men for cheating a 21-year-old woman on the pretext of giving her an acting opportunity with Tamil Superstar Rajinikanth. The duo extorted Rs. 10 lakh from the victim, confirmed the police.

The matter surfaced when the victim approached the police about being scammed by two men, who claimed to have a company of their own named Venkateshwara Creations in Hyderabad.

When the Free Press Journal checked on this production house, it was found that a company by the same name and location exists. Reportedly, it’s an Indian film production company established in 2003, which has produced several Telugu films.

The duo first approached the victim via phone call on July 28, this year citing their names as Piyush Jain and Manthan Ruparel. 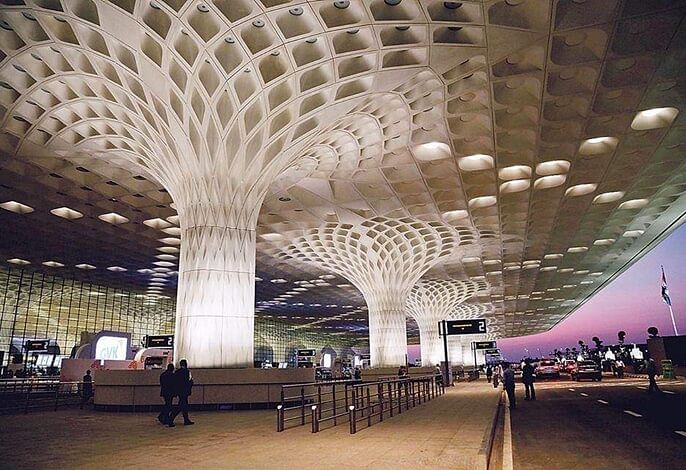 As per the victim’s statement, the accused had conveyed to her that they are in the process of making two films with Rajinikanth – named RC-15 and Jailor – where she can play the role of the actor’s daughter and a cyber hacker. “They even provided forged documents and promised her the role to make money from her. They said she will have to provide a certain amount for legal procedures like government clearance, passport verification, forex card creation, etc.,” said an officer at Dahisar police station.

The police confirmed that the duo may have used an existing company’s name to scam people. It is suspected that they may have defrauded more such people.

When the victim’s family started inquiring about all the promises the duo had made after taking the former’s money, they stopped responding and disappeared. This is when they were alarmed about being duped and approached the police.

Deputy Commissioner of Police Somnath Gharge, Zone XII said, “Based on the information the complainant has provided to us, we have initiated the investigation. It’s in progress as of now.”

Dahisar police have registered a case against the two accused under sections 419 (Punishment for cheating by personation), 420 (Cheating and dishonestly inducing delivery of property), 465 (Punishment for forgery), 468 (Forgery for purpose of cheating), 34 (common intention) and other relevant sections of the Indian Penal Code. 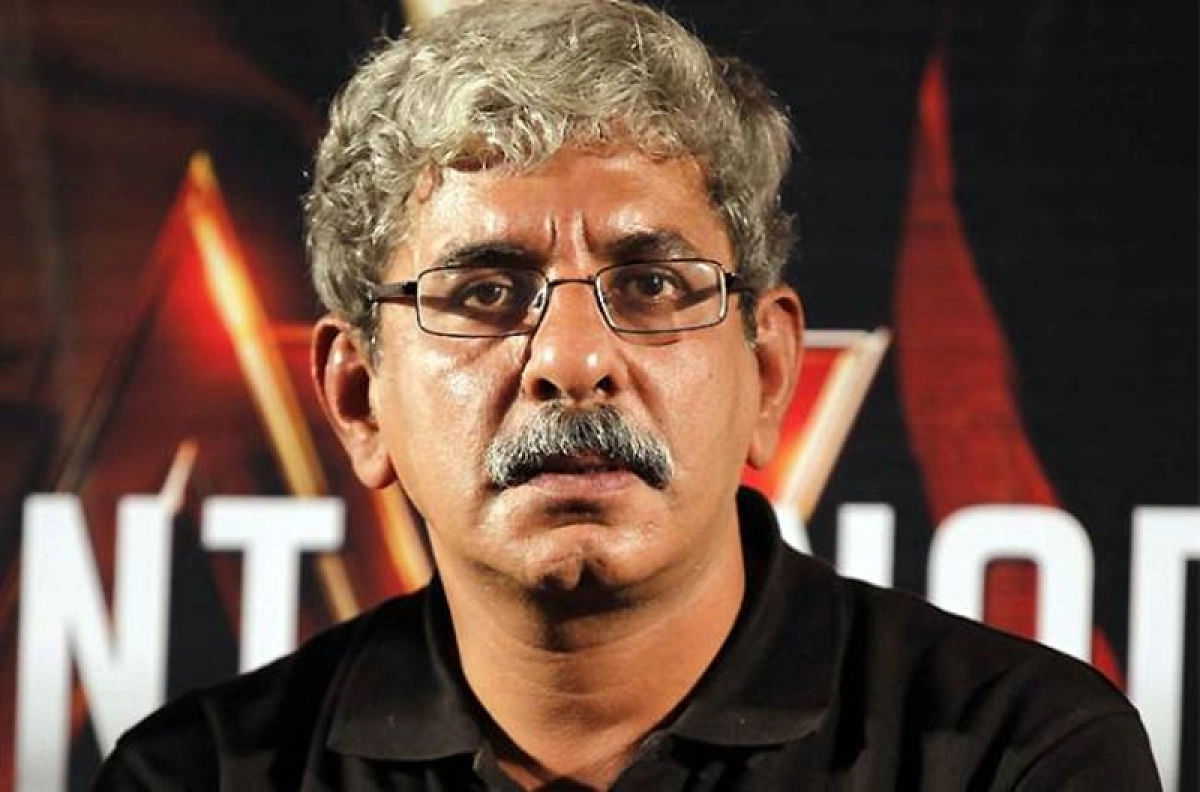