Mumbai: 21-year-old dies after slipping into pond while playing PUBG 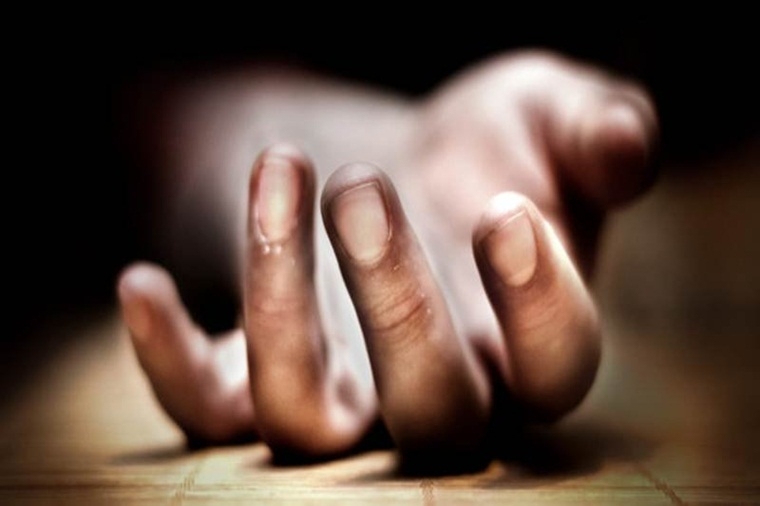 In a shocking incident, on late Tuesday night, a 21-year-old youth died after he slipped and fell into a pond in Vasai while he was playing PUBG on his phone.

According to Mid-Day, the deceased has been identified as Akash Dixit alias Akash Jha, who was playing the game sitting by the pond near his house at Dhaniv Vasai Fata. When his mother called him, he told her he would return only after finishing the game.

His mother panicked when he did not return home till the next morning, She started calling up his friends and went searching for him. Later, after when she failed to find him, she approached the Waliv police and filed a missing complaint. But on Wednesday, cops found Akash's body floating in the pond. The cops then informed his mother, who rushed to spot and jumped into the pond. But when she started drowning, locals along with fire brigade officials jumped in and saved her.

A police officer told the leading daily, "Jha's family members are daily wage labourers. He always used to play games on his mobile phone and stay up all night. On the day of the incident, he was so engrossed in the game while sitting on the edge of the pond, he didn't realise when he slipped in. When he did not return home till morning, his mother started searching for him. His phone, too, was switched off."

Later, Akash's body was sent to the nearest hospital for a post-mortem. Cops have filed an accidental death report and are currently investigating the case.