The accused government servant has been identified as Rajendra Naik (54) and Mohan Thik (54), both posted at the K/East ward of the BMC in Andheri (E).

The Anti Corruption Bureau (ACB) officials have caught two officials from the K/East ward of the BMC for allegedly demanding and accepting a bribe of Rs 3 lakh from an Andheri resident for allegedly helping the victim so that the complainant and his wife could avail SRA scheme benefits.

The accused government servant has been identified as Rajendra Naik (54) and Mohan Thik (54), both posted at the K/East ward of the BMC in Andheri (E).

"In 2020, when the complainant had learnt that BMC did not have any mention of his shop in their records. The victim approached the concerned BMC ward office where Naik had demanded a bribe of Rs 3 lakh to get his job done. On February 18, the victim had approached the ACB and complained against the accused persons," said an ACB official.

He added, "On Monday a trap was laid and Thik was caught red-handed while accepting bribe money on the instructions of Naik, from the complainant. Later Naik too was caught and both are being investigated. The accused persons have been booked under sections 7 (Public servant taking gratification other than legal remuneration in respect of an official act) and 12 (Punishment for abetment of offences) of The Prevention of Corruption Act." 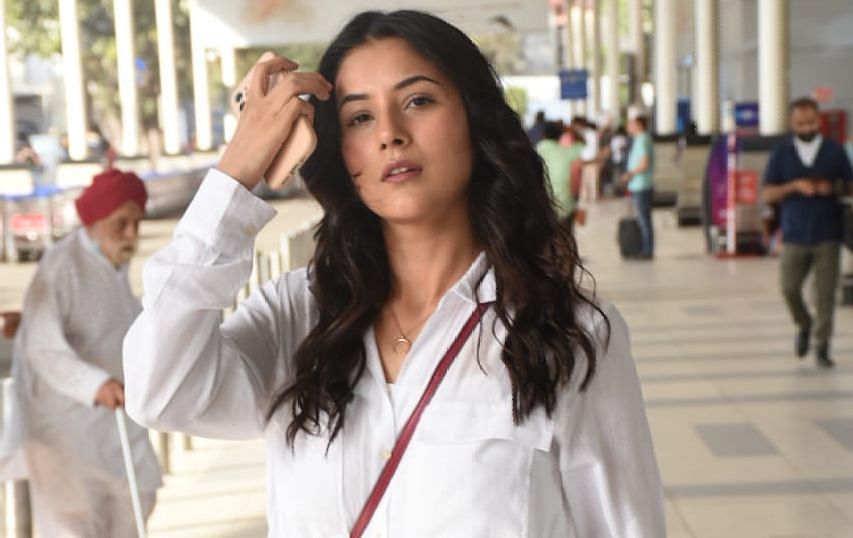