Shinde had prayed for a lesser punishment. The court said that definitely the parents of the girl Shraddha Manjrekar suffered irreparable loss as they lost their daughter in the mishap, hence leniency cannot be shown.

A Borivali magistrate court has sentenced a tanker driver involved in a 2003 hit-and-run case in which an 18-year-old girl riding a bicycle lost her life, to a year in prison. It said that a proper message needs to be given to persons who drive their vehicle in a rash and negligent manner endangering lives of innocent persons.

The driver Atmaram Shinde who had fled the vehicle, was later traced and booked for culpable homicide under the IPC and under the Motor Vehicles Act for not not providing the victim medical aid, nor reporting the incident to the police.

Shinde had prayed for a lesser punishment. The court said that definitely the parents of the girl Shraddha Manjrekar suffered irreparable loss as they lost their daughter in the mishap, hence leniency cannot be shown.

The unfortunate incident had taken place in the early evening hours in Sardar Vallabhbhai Patel Road, Borivali. An eyewitness to the accident, who runs a xerox shop near the spot, had testified in court that the girl was proceeding carefully on a bicycle and the speedily driven tanker had hit her, due to which she had come under it. He told the court further that the girl had sustained severe head injuries and died on the spot. He had also identified the driver for the police after he had been traced.

Referring to his testimony, Metropolitan Magistrate AR Malvade said it is clear that the accused ran away from the spot. “This itself goes to show his guilty mental condition and natural or probable conduct of the driver who gave a dash while driving his vehicle rashly,” it said. The court added that he failed to observe his duty as a driver in case of accident towards an injured person as envisaged under MV Act. “It was his duty to take all reasonable steps to secure medical attention for the injured by conveying her to the nearest medical practitioner or hospital. However, instead of performing his duty he seems to have fled from the spot leaving behind the vehicle,” it observed. The magistrate also imposed a fine of Rs. 5,500 on him. 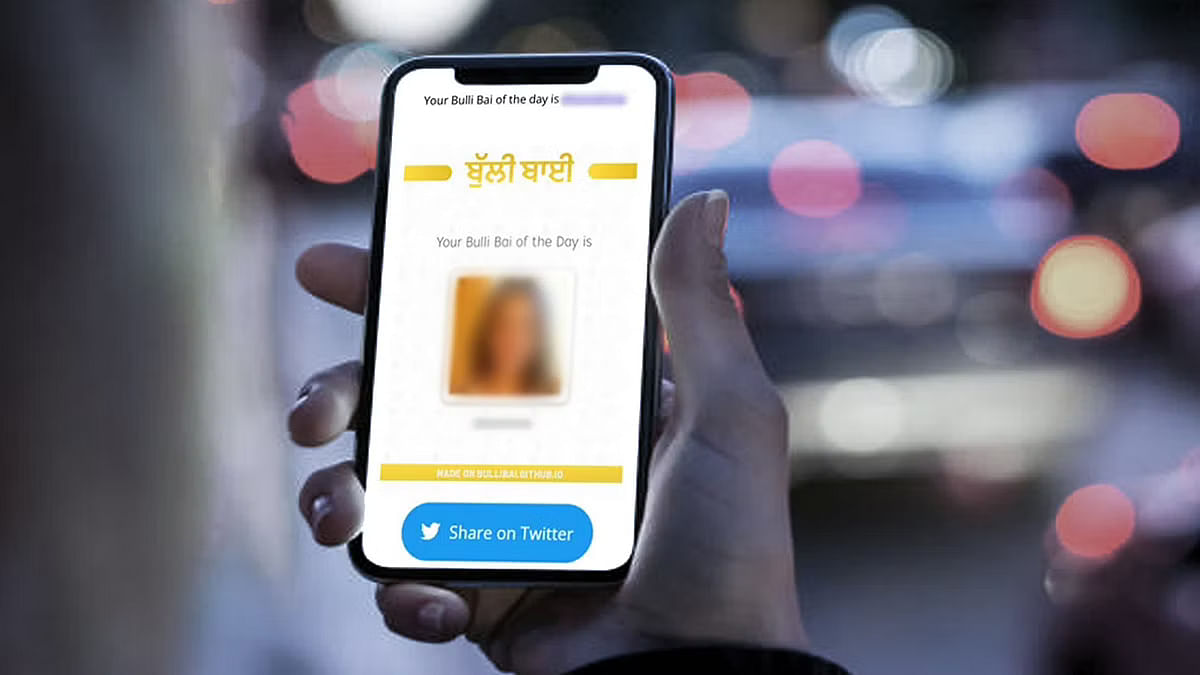