Mumbai: 19-year-old booked for rash driving on wrong side of no entry road 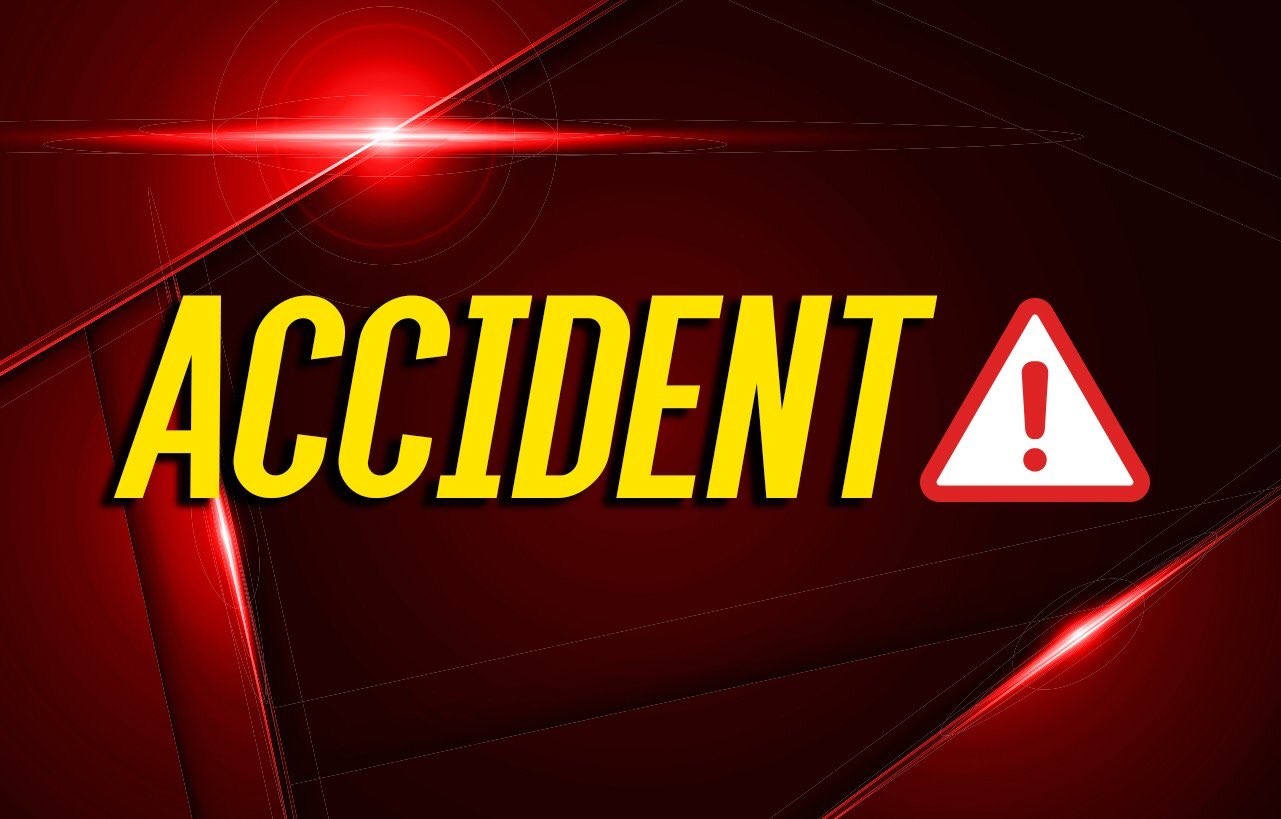 The Mahim police on Wednesday booked a 19-year-old boy for negligence and driving rashly on the wrong side in a no entry road. The Mahim police checked the CCTV footage, which captured the incident to find the deceased and registered a case against him for the crime.

The police said the incident took place on the wee hours of August 24, at 12:30am at Cadel Road, near Makhdoom Shah Baba signal, Mahim west. The deceased Aslam Nizam Khan 19, a resident of Govandi along with pillion rider Irfan Ansari 19, was riding his motorcycle MH 03 DL 0826 in a no entry road. "He was speeding on the wrong side and riding in the middle of the road. A car was coming from the front followed by a motorcycle. Aslam took a cut and made way from through the car, but incidentally dashed the motorcycle, which was behind the car. The motorcycle MH 01 DF 0792 was ridden by Awesh Noor Chaudhary, 22,a Mahim resident. The hit was so huge that they were badly injured and shifted to Hinduja hospital, where Aslam was declared dead, while Awesh and Irfan were injured badly," said a police officer from Mahim police station.

The Mahim police team who were hardly a distance of a few meters took them to hospitals and further started the investigation. "We scan the CCTV footage nearby to see Aslam driving on the wrong side and he was himself negligent for his death and injuring others. We have registered a negligence and rash driving case against him and are investigating the matter," said a police officer from Mahim police station. 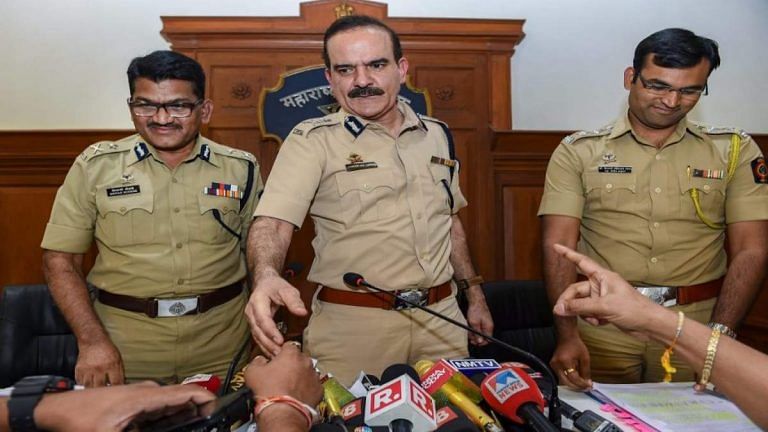